Local homeowners need to a high percentage of their income just to pay the mortgage
Jan 26, 2021 3:25 PM By: Chris Campbell 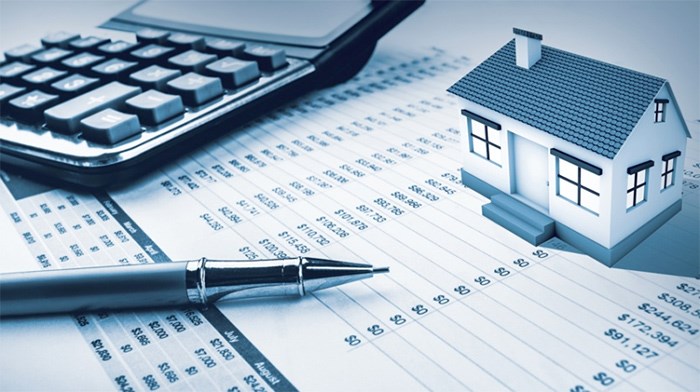 Burnaby homeowners need a high percentage of their income just to pay the mortgage. IStock image

Burnaby has landed on a dubious list as a new report labels it the “most mortgage-burdened” city in Canada.

The report is by Point2, which studies real estate trends, and it includes a list of the cities in which homeowners spent the highest percentage of their income on their mortgage.

Owners in Burnaby spend 44.7% of their income on mortgages, making them the most cost-burdened in Canada, said the report. In second is Richmond at 44% and in third is Oakville, Ont. at 43.8%. Homeowners in these three cities would need to earn an additional $50,000 to cover their mortgage stress-free, the report said.

“As our latest affordability study shows, the increase in income is no match for the surging home prices in the 50 most populous Canadian cities,” said the report. “And the disparity between galloping home prices and slower-moving incomes means that the number of unaffordable cities (where homeowners spend more than 30% of their income to cover the mortgage alone) is going up at an alarming rate.”

In Vancouver, the percentage of income spent on mortgages increased sharply since 2010, said the report, as wages could not keep up with surging home prices.

Here’s what the numbers show: