Official results for the provincial election may not be known for some time yet, but if kids in Burnaby had their way, the city would be all NDP orange.
Oct 27, 2020 10:25 AM By: Cornelia Naylor 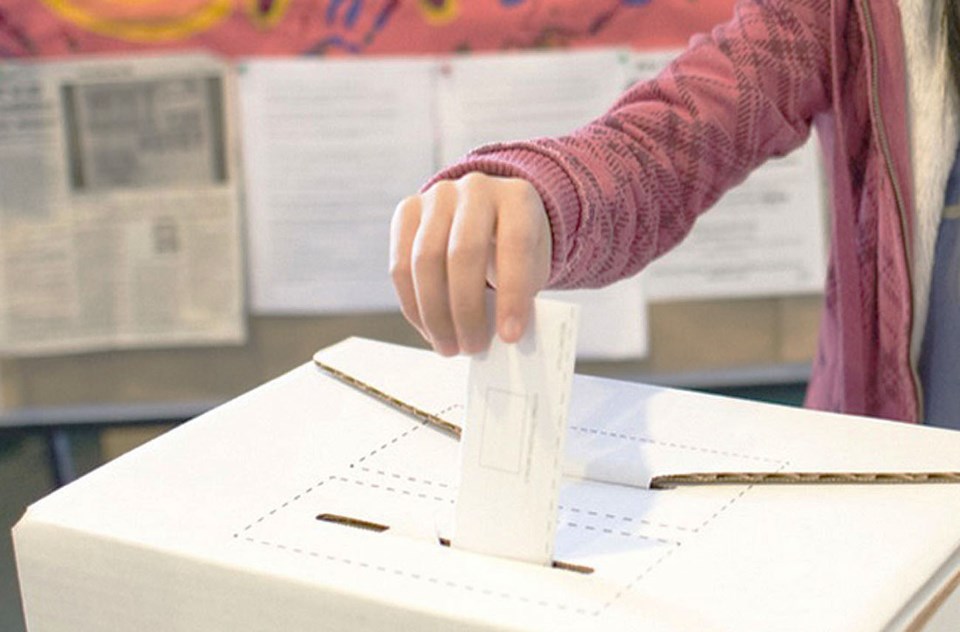 Official results for the provincial election may not be known for some time yet, but if kids in Burnaby had their way, the city would be all NDP orange.

Ahead of Saturday's election, 85,000 elementary and high school students around the province cast ballots in a Student Vote parallel election put on by CIVIX, a national registered charity dedicated to building citizenship skills among young Canadians.

The students elected an NDP majority government, with the BC Greens forming the official opposition.

This was the sixth B.C. provincial Student Vote organized by CIVIX to date. Students from more than 700 schools representing all 87 electoral districts in the province cast ballots, according to CIVIX.

“This election was particularly challenging for schools given the pandemic and the nature of a snap election,” said the organization's chief operating officer Lindsay Mazzucco in a news release. “We are grateful for all of the educators that dedicated time and energy to engaging their students and adapting to new safety protocols.”

Due to the COVID-19 pandemic, schools were offered the option of online voting, but CIVIX noted the majority still chose to use paper ballots with extra precautions.