A Burnaby pharmacist has been fined $5,000 and had her registration suspended after admitting to ethics violations she committed in 2016.
Oct 22, 2020 2:42 PM By: Cornelia Naylor 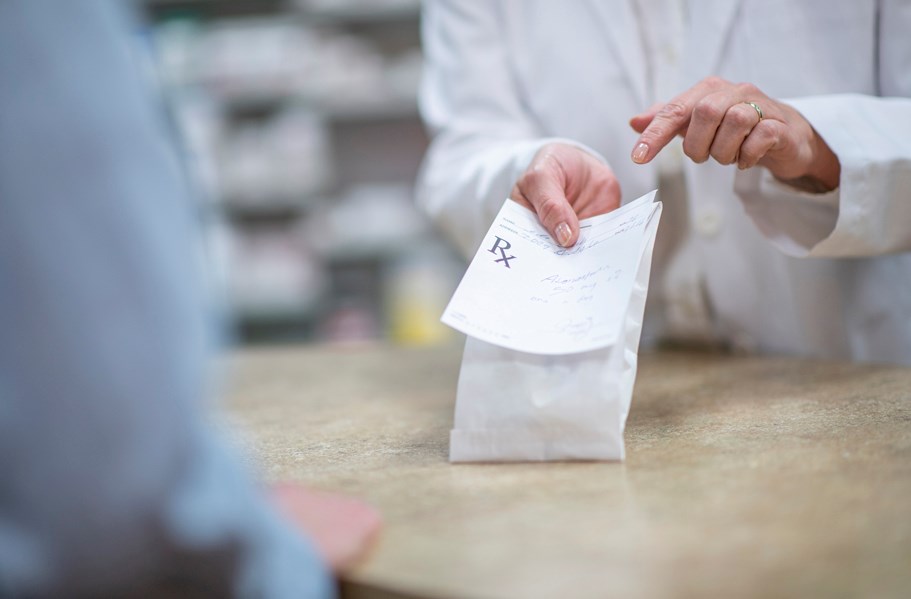 A Burnaby pharmacist has been fined $5,000 and had her registration suspended after admitting to ethics violations she committed in 2016.

After an investigation by the College of Pharmacists of B.C., Shirin Jiwan signed a consent resolution agreement on Oct. 9 to deal with violations in September 2016, when she was the director and owner of a Burnaby pharmacy.

The college would not release the name of the pharmacy involved.

In the agreement, Jiwan admitted to directing a pharmacy staff member to remove patient personal health information from the pharmacy for delivery to her residence on Sept. 19, 2016.

She further admitted to directing a person not registered with the college to help her forge patient signatures on medication review forms and then submitting the forged documents to PharmaCare inspectors for a PharmaCare audit.

The college imposed a $5,000 fine and a three-month suspension of her registration effective Oct. 9.

After that suspension ends, Jiwan will be banned from being a pharmacy manager, director of a pharmacy and preceptor for one year.

She has also been ordered to complete and pass an ethics course within one year and to appear before the college’s inquiry committee for a verbal reprimand.

She is also required to make “every reasonable effort” to notify patients affected by the privacy breach, according to the agreement, which is posted on the college’s website.

“The registrant’s actions were serious, intentional and demonstrated an egregious breach of trust,” the agreement states. “The inquiry committee considered the terms of the consent agreement necessary to protect the public, as well as send a clear message of deterrence to the profession.”

Besides signing the consent resolution agreement with the college, Jiwan also pleaded guilty in court in April 2019 to a violation of the Pharmaceutical Services Act for knowingly providing false or misleading information to a person exercising a power or performing a duty under the act.

She was fined another $5,000 at sentencing three months later.

This story has been changed. The original stated Jiwan had been handed a nine-month suspension, when she had, in fact, been suspended for only three months. We regret the error.