Burnaby City Council is being praised for passing a motion on Feb. 24 calling on the Provincial Government to cover all prescription contraception available at no cost under the BC Medical Services Plan.
Mar 7, 2020 9:40 AM By: Staff Reporter 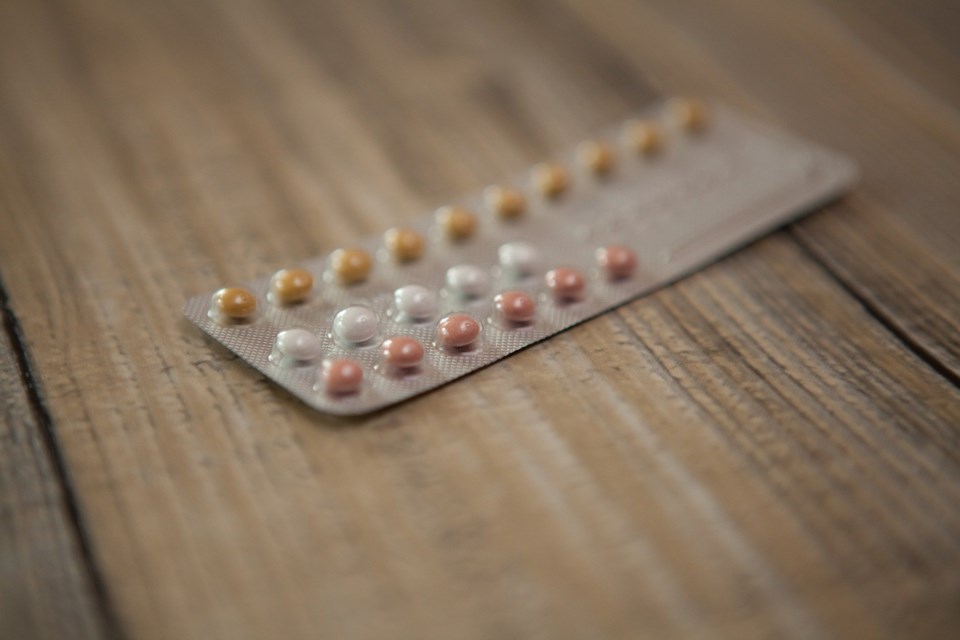 The City of Burnaby is backing a push for universal free access to prescription contraceptives for women.Pixabay

“There is momentum for no-cost prescription contraception growing across the province,” said Devon Black, AccessBC co-founder. “This is important, as the cost of contraception falls disproportionately on women and people with uteruses.”

A recent study from UBC found that cost continues to pose as a significant barrierto people accessing prescription contraception. Currently, an intrauterine device (IUD) can cost $75 to $380, oral contraceptive pills can cost $20 per month, and hormone injections as much as $180 per year.

“The cost of prescription contraception is a particularly significant barrier to people with low incomes, youth, and people from marginalized communities,” said Bondaroff.
“The types of contraception that are most reliable and easiest for people with uteruses to control are the ones that have the highest out-of-pocket costs,” said Black. “Meanwhile vasectomies are covered by the province and condoms are routinely handed out for free. Access to contraception is an obvious gender equality issue.”

"Universal no-cost prescription contraception would be a great step in moving towards gender equality in our health care system,” said Nazanin Moghadami, a registered clinical counsellor and member of the AccessBC Campaign team. “Like 1,800,000 other Canadians, I have endometriosis. As a person with no extended benefits, I pay between $1,800 - $2,100 every year for prescription contraception just to stay functional. Having provincial coverage means a significant financial relief for me and many more."

A 2010 studyfrom Options for Sexual Health estimated that providing universal, no-cost contraception coverage in BC would likely cost approximately $50 million, but would save as much as $95 million per year. That pattern of savings has been seen in other jurisdictions, such as the UK, France, Spain, Sweden, Denmark, the Netherlands, Italy and Germany, which all subsidize prescription contraception in full or in part.