Burnaby restricts sale of cats and dogs in stores 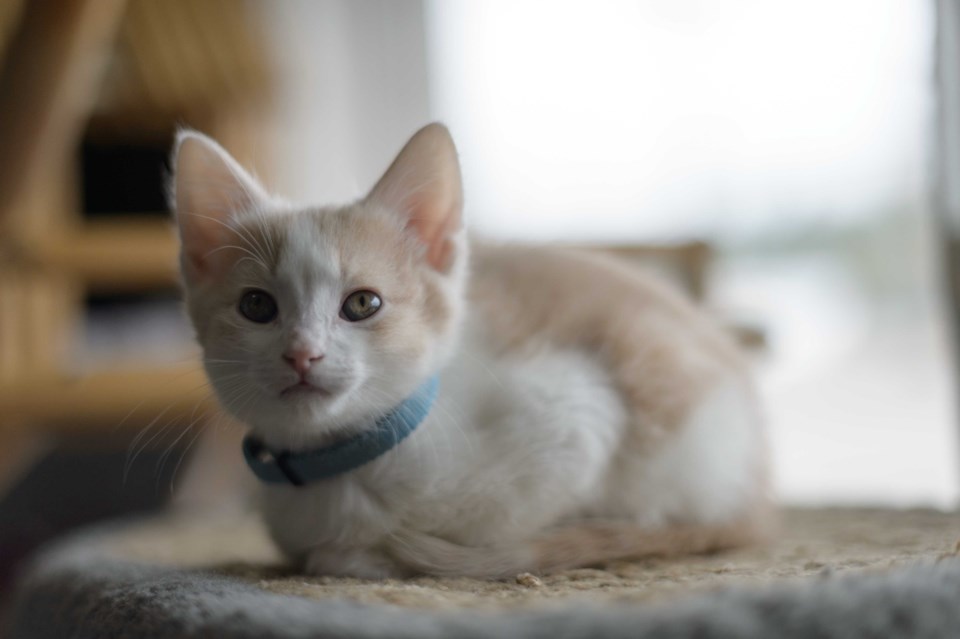 Furry fundraiser: Funds raised at Pints for Paws will go to cats, dogs and other animals at the Burnaby SPCA.Contributed

The City of Burnaby has banned pet stores from selling cats, dogs and rabbits that haven’t been spayed or neutered.

Council passed three bylaws Monday that ban the sale of the animals. From now on, only adoptions from shelters and rescue programs will be allowed.

“Burnaby council is standing up against the importation of dogs from puppy mills and the inherent cruelty associated with unscrupulous breeders,” said Amy Morris, BC SPCA manager of public policy and outreach, in a press release. “The BC SPCA recognizes that there are many reputable breeders, who provide excellent care for their animals, but these are not the animals who are sold in stores.”

Under the new rules, pet stores in Burnaby could still adopt out cats and dogs if they can prove they came from a shelter or rescue program but they cannot sell them for a profit.

But there hasn’t been a retail store selling pets in the city since 2017.

“I think it’s opportune. We don’t have any businesses that are doing this in the city now,” Mayor Derek Corrigan said when council discussed the issue in May. “But, from now on, people who do start up pet store businesses will have very clear rules that indicate that the sale of dogs and cats will not be permitted.”

Morris said the move will also limit the number of animals adopted on impulse.

“With so many cats and rabbits being abandoned and surrendered to shelters and rescues, this is the right move,” she said.

- With files from Lauren Boothby