Before- and after-school care centres could be staffed with education assistants.
Mar 15, 2019 7:01 AM By: Cornelia Naylor 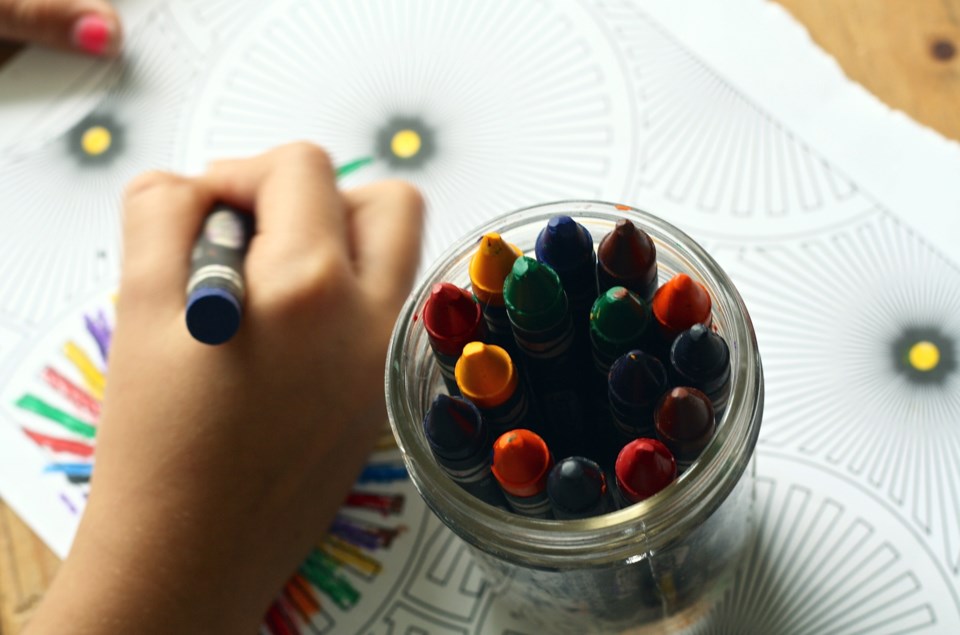 The Burnaby school board could launch into new territory to meet the need for before- and after-school care at local schools.

The district is considering the idea of owning and operating child-care facilities directly and staffing them with education assistants, according to a report presented to the board Tuesday.

District staff were tasked in December with looking into the feasibility of expanding not-for-profit before- and after-school care in the district by using existing school space or extra portables.

According to the report, 1,746 kids are currently on waitlists to get into such programs at local schools.

But the study revealed it isn’t just spaces that are lacking.

There are already 885 before- and after-school care spaces in the district, for example, but only 745 kids attending them, according to the report.

That’s because child-care providers have a tough time hiring and keeping staff, so some programs aren’t running at capacity, according to secretary-treasurer Russell Horswill.

“We already have challenges with our existing programs. What would happen if we added another bunch to the mix?” he said.

One solution outlined in the report is for the district to own, operate and staff child-care programs at schools.

It would be a big departure from the district’s current process, which relies on parents in different parts of the city to present their child-care needs to the district and then on non-profit child care providers to run the programs put in place.

One big advantage to the district running programs directly would be access to qualified staff, like education assistants.

But owning and operating centres directly wasn't the only strategy for expanding child care discussed in the report. It laid out six options.

Within the different approaches, space could be found in portables, classrooms or non-enrolling classroom space (like music rooms and libraries) or shared with StrongStart programs that operate during the school day.

If portables are involved, they could be owned by the district or by a non-profit service provider.

And the programs could be staffed by outside service providers, district staff (like EAs) or a combination of both.

Based on need, the report lists 16 local schools as “sites for potential child care expansion,” but Horswill said the district will take a look at all 41 of its schools before deciding where and how to expand child-care programs.

He said the district will start getting input from existing child-care providers, parent advisory councils, schools, the city, CUPE and the public after spring break.

Starting in about June, the district will then create a plan outlining where and how many before- and after-school spaces will be added.

Plans will then be drawn up for the installation of new portables or renovations to existing portables and school spaces – a process that will take between eight months and a year, according to the report.

Parents at Tuesday’s meeting said they appreciated the district’s plans to expand child-care at schools but asked whether something couldn’t be done sooner.

Horswill told them the district would follow the process outlined in the report but shorter-term solutions might be found and implemented along the way.

Meaghan Campbell, who has two young children at Gilmore Community School, said she was hopeful an interim solution might be found.

“There is an urgent need, obviously, for more care slots, so we would like to see it expedited, but we do understand that the process takes time,” she told the NOW.

School board chair Gary Wong said the report was a “good first step.”

“There’s certainly a need, and we’re trying to do what we can to fill the need,” he said.