Classes have been cancelled since the end of spring break, but the district is providing more free food to families in need than before the pandemic.
Apr 15, 2020 3:56 PM By: Burnaby Now 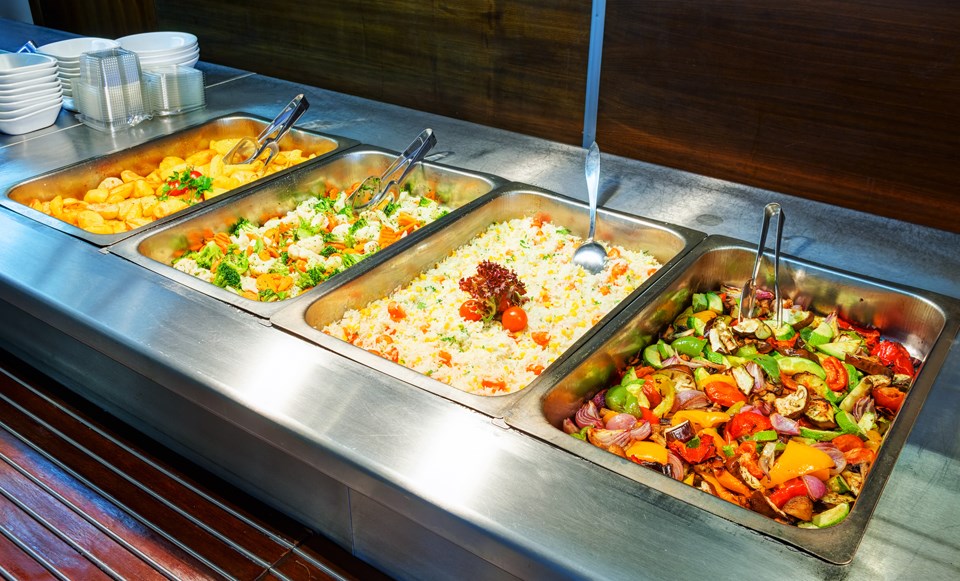 The Burnaby school district is providing more hot meals to students in need now than it did before schools were shut down because of the COVID-19 pandemic.

Before March 17, when Education Minister Rob Fleming suspended in-class instruction indefinitely to stop the spread of the deadly virus, the school district was providing about 345 free meals every school day at 14 local schools, according to district officials.

Since April 6, the district has begun adapting and extending its hot meal program, and it’s now handing out about 470 meals a day at 11 distribution sites across the city to kids from 15 schools.

“We recognize that some of our families may be struggling during this challenging time and we are working to make sure food support is available,” superintendent Gina Niccoli-Moen said in a letter to parents last week.

Starting Wednesday, the program will be expanded to include high schools, according to the district.

The meals are prepared at Burnaby South Secondary School in partnership with Corporate Classics, a company that normally provides cafeteria food for seven of the district’s eight high schools.

The food is then driven to the distribution sites by maintenance staff in district vehicles and bagged by school staff on site.

The families who need it then pick it up in shifts at a designated site.

Families in need are identified at the school level, according to the district, but settlement workers are also alerting school officials of families in need.

With offers of help and extra donations of non-perishable food coming in from local businesses and individuals, the district is now looking at ways to potentially expand its efforts even further.

“We are working with our partners who have made so many of our efforts possible, including generous donations of time and food,” Niccoli-Moen said.

Meanwhile, individual schools in the district are seeing their own efforts to support families impacted by the COVID-19 crisis.

Burnaby South Secondary’s WE Council, a student group dedicated to helping those in need, launched a fundraiser this week for the Rebel Food program, hoping to raise enough money to provide food vouchers and groceries for Burnaby South families in need.