A parent organization tracking incidents of special needs students being denied the same access to education as other kids says the Burnaby school district is not immune from the problem.
Oct 19, 2018 4:05 PM By: Cornelia Naylor 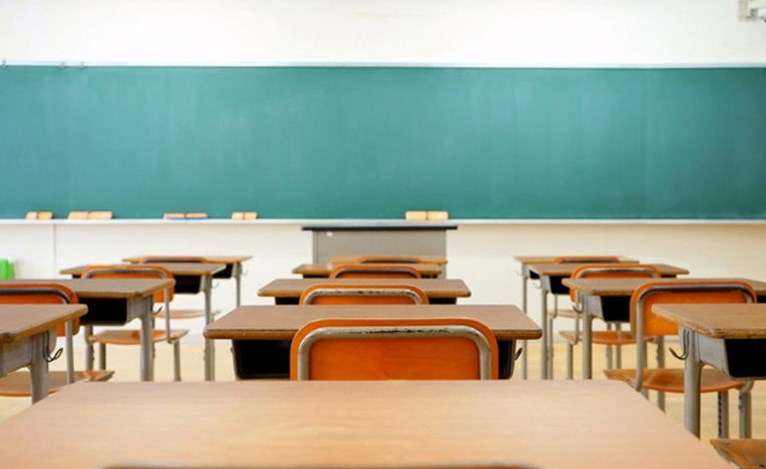 A parent organization tracking incidents of special needs students being denied the same access to education as other kids says the Burnaby school district is not immune from the problem.

BCEdAccess is a 1,600-member grassroots organization that grew out of a Facebook group for B.C. parents of special needs children.

On the first day of school last month, the organization launched an online tool for parents to track every time their child misses out on school because they’re asked to stay home or end the school day early or because they’re separated from peers at school or excluded from fieldtrips.

BCEdAccess founder Tracy Humphreys wouldn’t say how many incidents have been reported in Burnaby specifically because the group is still in the process of gathering data, but added there “definitely are cases in Burnaby.”

“Even in a great district that does, I think, a really great job of inclusion, this practice happens,” she said, “and that means that someone isn’t looking at that data and they should be.”

BCEdAccess hopes the tracking tool will shed light on the issue and show exclusion of this kind isn’t a rare occurrence.

So far, 223 incidents have been reported provincewide, many during the first week of school.

“That is typical because in the first few weeks that is when kids are being most obviously excluded by being asked not to attend until they’ve gotten around to hiring whoever they need for supports,” she said.

One concern, according to Humphreys, is that these missed days and hours aren’t necessarily recorded as absences by schools.

“Maybe they don’t think it’s important, or maybe they don’t want to draw attention to it,” she said. “I think that if boards knew how much this is happening, they would certainly take notice. “

Humphreys said all students should be in school all day.

That’s what the Burnaby district strives for, but fulltime attendance isn’t always the best thing for students with special needs, according to assistant superintendent Heather Hart.

Hart said Burnaby students with special needs are not sent home from school or told to leave early because of a lack of staff resources. Burnaby has a “well-coordinated team” including district learning support teachers, behavioural analysts, psychologists, speech and language pathologists and special education assistants, according to Hart.

“We work collaboratively with schools and parents, as our partners, to ensure that those supports are in place,” Hart said.

The district, however, is currently still looking to fill eight of its 100 special education assistant positions (called EA3s in Burnaby), according to Hart.

When asked if that might impact access to educational activities for students with special needs, Hart said students without a special education assistant will work with regular EAs until the positions are filled.

“I don’t think any kind of learning is contingent upon having one specific type of EA there,” she said.

But even regular EAs aren’t easy to come by in the Lower Mainland.

The district spent $630,000 less than expected on EA salaries last year because it couldn’t fill positions, according to secretary-treasurer Russell Horswill, and the schools had to rely more heavily than expected on substitute EAs and teachers.

Burnaby parent Jen Mezei, former district parent advisory chair and one-time president of the B.C. Confederation of Parent Advisory Councils, joined the BCEdAccess Facebook group years ago, when her son, who has Asperger’s, was going through Burnaby schools.

She said she dreaded the calls from school when her son was having a bad day.

It’s one of the reasons she felt she had to stay home, she said.

Burnaby school district has done a good job of supporting kids with special needs despite a lack of adequate funding from the province, according to Mezei, but all districts need to do better, she said.

She believes that the BCE dAccess tracking tool could help drive that point home.

“Without hard numbers, it’s hard to make a case that it’s really happening across the province.”