A Black student who wants the police out of Burnaby schools was lauded by the school board for sparking a “courageous conversation,” but the liaison officers are here to stay for the time being.
Jun 30, 2020 11:37 AM By: Cornelia Naylor 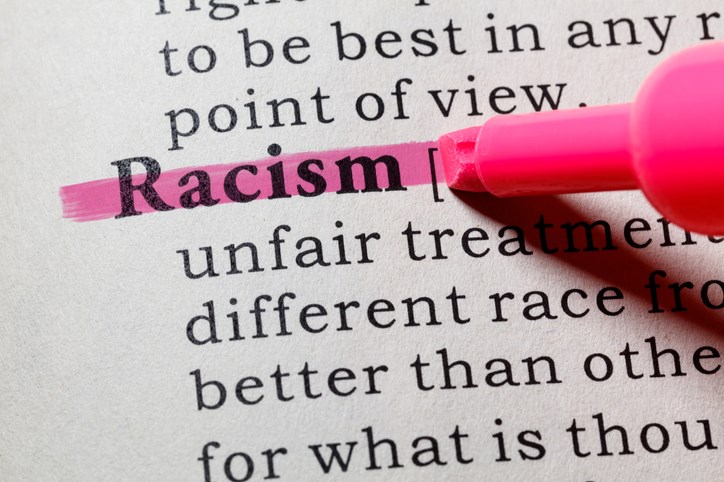 A Black student who wants the police out of Burnaby schools was lauded by the school board for sparking a “courageous conversation,” but the liaison officers are here to stay for the time being.

At its last public meeting on June 23, the school board unanimously passed a motion directing staff to develop a district anti-racism action plan after consulting with community members, especially from Black, Indigenous and racialized communities.

The motion called for a new ad hoc working group to come up with ways to provide “meaningful, safe and culturally sensitive opportunities for students, staff and families to engage in consultation and dialogue.”

“Nothing is off the table,” said trustee Jen Mezei, who tabled the motion. “We need to hear from everybody what the challenges are and what the issues are.”

The board asked staff to report back on progress and timelines for the action plan by October 30.

One person who’ll be lining up to give input will be Burnaby North Secondary student Haleluya Hailu.

The 16-year-old appeared as a delegation before the board during the online meeting.

After the meeting, she told the NOW she thought the consultation plan was “long overdue.”

“Granted, we’re moving forward. We’re getting there,” she said.

But when it came to her calls to end the school liaison officer program – the reason she said she appeared before the board – Hailu said she was disappointed.

“I feel like they don’t want to pick a side on this issue,” she said.

Hailu has said the officers make her, as a Black student, feel uneasy and that the money spent on the program would be better spent elsewhere.

“The goal of the liaison officers is to deal with drugs and gang members, and those are socio-economic issues, and socioeconomic and mental health issues cannot be solved by police,” she said.

Chair Gary Wong said the matter had been dealt with in the board’s decision to work on an anti-racism action plan.

“The first thing that we have to do is listen to our community, listen to people of colour and Indigenous groups and take the next steps from there,” he said.

“It’s bigger than individual pieces,” she said, “and understanding the breadth and understanding where we need to start and listening to those voices is really important … We’ve heard staff and we’ve heard students, and we know that there are concerns, and we are committed to addressing those and it’s going to be a long process, but we are here to listen.”

For information purposes, meanwhile, Wong noted it’s not the district, but the city that pays for the officers as part of its community policing efforts.

For its part in the partnership, the district pays only $36,000 toward a restorative justice program that funds a counsellor and $5,200 for cell phones, Wong said.