A spending freeze at the beginning of the COVID-19 pandemic has helped drive the Burnaby school district’s reserves up to more than $21 million. That’s about $11.
Oct 5, 2020 2:57 PM By: Cornelia Naylor 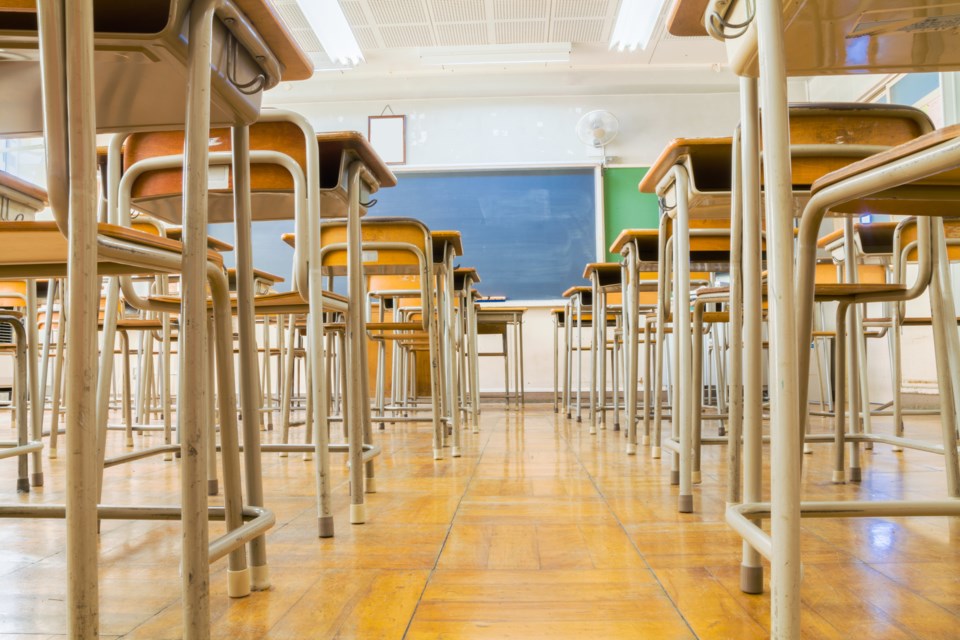 A spending freeze at the beginning of the COVID-19 pandemic has helped drive the Burnaby school district’s reserves up to more than $21 million.

That’s about $11.8 million more than the district had anticipated in its 2019/20 budget, according to audited financial statements presented at an online school board meeting last month.

Most of the difference came from a spending freeze put in place in March to deal with potential pandemic-related impacts, according to secretary-treasurer Russell Horswill.

That move helped drive expenses $8.3 million under budget, he said.

The district also got about $3.3 million more from the Ministry of Education than anticipated, so – despite getting $353,000 less in tuition, $330,000 less in interest income and $56,000 less in rental income than predicted – its operating revenue still came in $3.9 million over budget.

The resulting operating surplus has been added to existing accumulated reserves, and the district’s operating fund balance now stands at nearly $21.3 million.

Horswill noted most of those funds, just over $17.4 million, represent restricted reserves.

“These are funds that will be used to assist balancing the current year, 2020/21, as well as 2021/22,” he said, “and it’s also made up of funds that schools and departments are carrying forward across our fiscal year.”

The district’s unrestricted reserve balance is now just under $3.9 million.