Police say 36-year-old woman and man who stabbed her leg are known to each other and incident was targeted
Apr 13, 2021 9:04 AM By: Cornelia Naylor 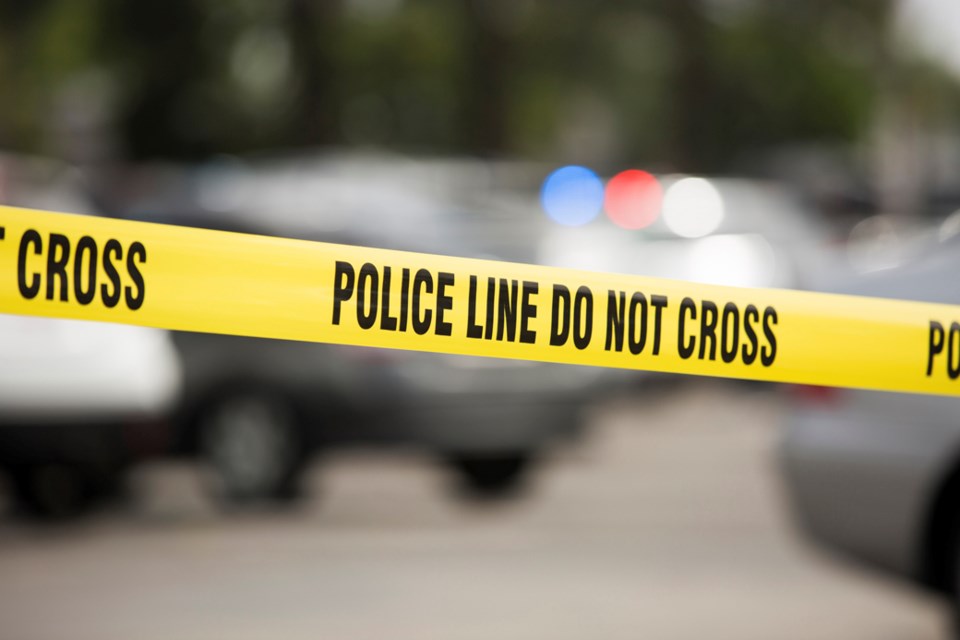 A 36-year-old woman was stabbed in the leg in the 7100 block of Gilley Avenue Tuesday evening.

Police are still searching for a suspect in a stabbing in Burnaby Monday evening.

Emergency responders were called to the 7100 block of Gilley Avenue at about 6:30 p.m., according to Burnaby RCMP spokesperson Cpl. Mike Kalanj.

He said a 36-year-old woman had been stabbed in the leg in a home nearby but managed to escape and call for help in front of a nearby business.

She was taken to hospital with non-life-threatening injuries, according to police.

Kalanj said the incident was believed to be targeted and the victim and suspect are known to each other.

On Monday evening, Burnaby RCMP posted a message online advising people to stay away from the area since the man they were looking for was still at large.

He had not been arrested as of Tuesday morning.

“They have an idea of who they’re looking for,” Kalanj said.