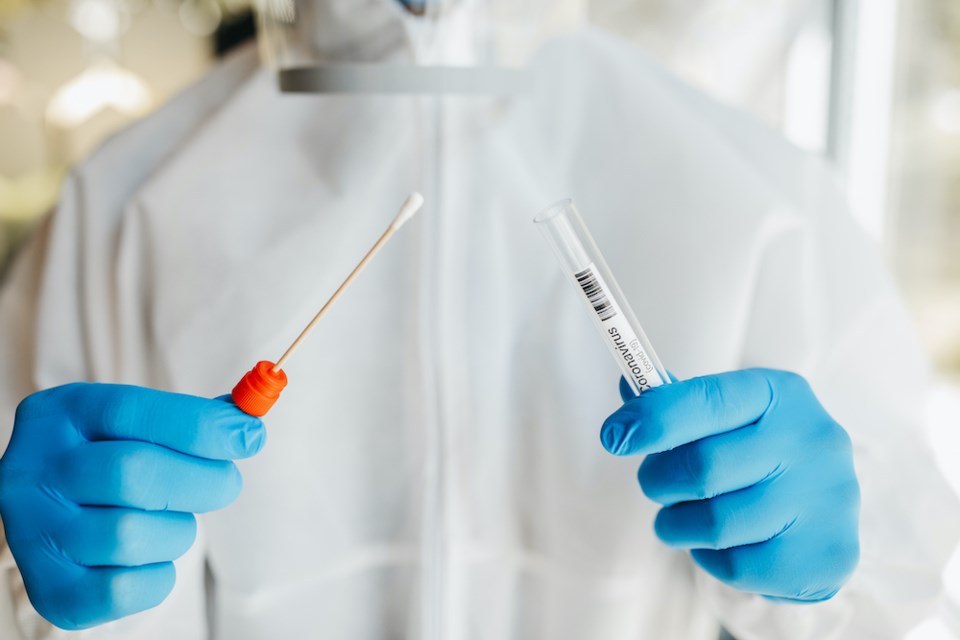 Burnaby’s weekly COVID-19 cases dropped slightly but remain near its highest ever.

That’s far more than the 366 new cases reported from March 28 to April 3 – which was a new record for Burnaby at the time.

Burnaby has seen cases remain above 200 for nine consecutive weeks.

B.C. continues to rack up steadily rising numbers of people fighting for their lives in hospitals with COVID-19 infections.

For the sixth straight reporting period, the province set a record high for the number of those people in hospital: 483. That is a net total of 27 more people than yesterday, and it includes a record 164 people whose illnesses are bad enough to be in intensive care units.

Another seven people have died while infected with COVID-19 in the past day, raising the province's death toll from illnesses related to the SARS-CoV-2 virus, which causes COVID-19, to 1,546.

Some good news is that the number of new cases detected on a daily basis has declined slightly, and has plateaued. The 862 new infections detected in the past 24 hours, and the 849 cases detected on April 20 are the third, and second lowest number of cases in a 24-hour period so far in April. The lowest daily case count so far this month was on April 1, when 832 people were discovered with the virus.