Burnaby teacher suspended for sketching students instead of teaching

TOC Xishuang Zhang had been disciplined by the school district and B.C. teachers' watchdog before.
Sep 8, 2020 3:27 PM By: Cornelia Naylor 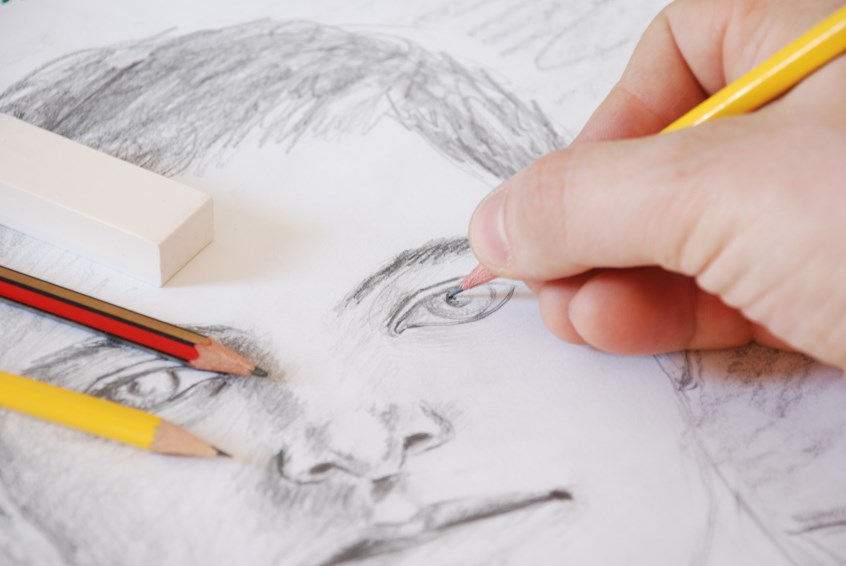 A substitute teacher in Burnaby has had his licence suspended for two days for professional lapses including repeatedly sketching his students’ portraits instead of teaching, according to a recent Teacher Regulation Branch agreement.

Xishuang Zhang, a teacher on call in the Burnaby school district, failed to engage with students in a meaningful way, failed to exercise appropriate classroom management skills and had been previously warned about ensuring his students are engaged and supported, according to an Aug. 25 agreement signed by Zhang and Teacher Regulation Branch commissioner Howard Kushner.

The agreement outlines four occasions in 2019 when Zhang sketched students’ portraits during class instead of helping them with their work or following plans left by their classroom teacher.

The agreement also describes how Zhang sometimes watched news on a computer instead of teaching or helping students.

On one occasion, according to the agreement, Zhang stepped out of the class to take a phone call “leaving the two students he was assigned to help without support.”

Zhang had been disciplined a number of times by the district for these lapses between May 2019 and December 2019.

In June 2019, he was issued a letter of discipline and directed to complete the BCTF’s Classroom Management for TTOCs and Reality: A Day in the Life of a TTOC course.

In October 2019, he was issued a letter of expectation reminding him of his professional duties.

And, in February 2020, the district suspended him for five days without pay.

Zhang already had a January 2018 letter of discipline in his file from allegations he had “grabbed a Grade 3 student by the arm and then kicked them, that he had kicked a second student and created a climate of fear in the classroom.”

He was directed to participate in a BCTF boundaries workshop, and his work as a TOC was henceforth restricted to secondary schools only.

Zhang had also been disciplined twice before by the Teacher Regulation Branch.

In a January 2017 agreement, Zhang admitted to grabbing a student, dragging him out of the classroom against his will and pushing him out the door. He agreed to a reprimand in that case.

In a May 2018 conflict resolution agreement, Zhang again admitted to angrily grabbing a student and pushing him outside the classroom.

For that incident, his licence was suspended for two days and he was required to complete the Justice Institute’s The Mindful Educator in Managing Conflict course.