Burnaby throws in its two cents on global banking

In an effort to stave off another Great Depression or 2008 stock market crash, Burnaby is supporting a Canadian push to limit banking powers.
Nov 27, 2013 4:08 PM By: Stefania Seccia 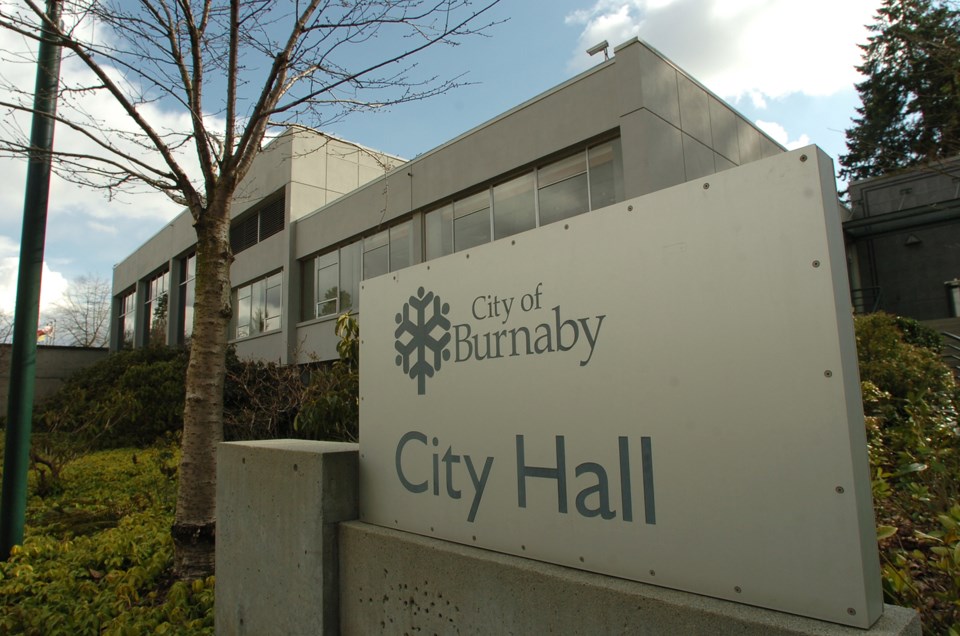 In an effort to stave off another Great Depression or 2008 stock market crash, Burnaby is supporting a Canadian push to limit banking powers.

Council recently received a letter from Robert Hux, of the committee for the Republic of Canada based in Montreal, calling for the reinstatement of American legislation on a global scale, known as Glass-Steagall.

It refers to the U.S. Banking Act of 1933, which prohibited commercial banks from owning security brokerage firms, prohibited interest on commercial chequing accounts and capped interest rates on savings accounts.

Essentially, reinstating the act would make global "megabanks", such as J.P. Morgan Chase and the Bank of America, smaller and their failures would have less influence on the global market.

The act was repealed in 1999 - many supporters of Glass-Steagall say it was meant to avoid another Great Depression, and its removal led to the 2008 financial crisis.

"The idea being that a new act would re-establish a firewall between commercial and investment banking, making the financial system more secure, stable and manageable as history has shown that 'self supervision' by the banks and security firms has not been in citizens best interest," Denise Jorgenson, director of finance, stated in her report.

The petition from Hux includes having commercial banks placed under government protection and investment banks stand independently. It also calls for the creation of a national banking system for the provision of long-term credit with low interest rates for productive investments.

"In general terms, introducing restrictions and applying separation between banking and securities activities would be a positive for industry and society for the same reasons the act was introduced 80 years ago," Jorgenson stated.

The petition also appeals for the "reconstruction of the economy through the facilitation of treaties between nations," according to the report.

Council decided to write a letter of support to the committee for the Republic of Canada, in an effort to bring back Glass-Steagall legislation.