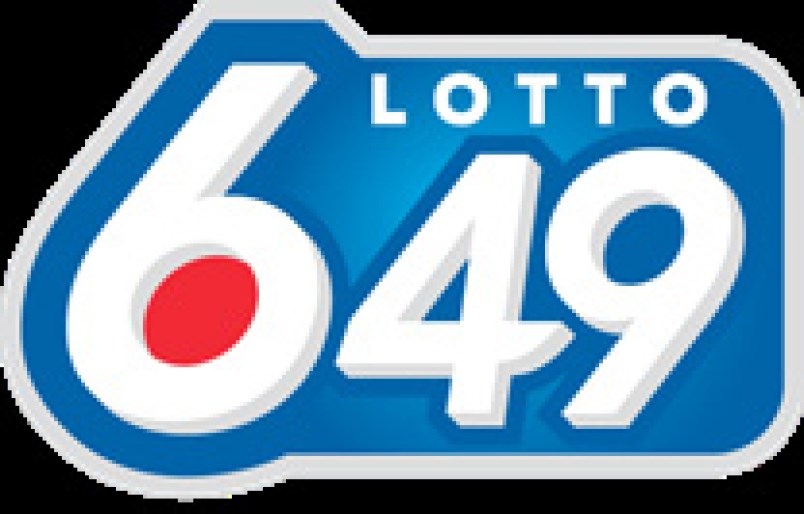 Have you checked your lottery tickets yet?

This follows a Coquitlam couple being left in shock recently after they won $1 million in two major lotteries in less than a year.

But that didn’t stop Ebreo from swinging by the 7-Eleven on Coast Meridian Road in Port Coquitlam to pick up a Set for Life ticket.

Taking the ticket home, the couple scratched together, revealing another improbable win of $675,000.

“When I saw the three cash symbols, I couldn't believe it, so I showed Edgar,” Panganiban said in a written statement.

- With files from the Tri-City News