Burnaby to consider expanding patios for restaurants during pandemic 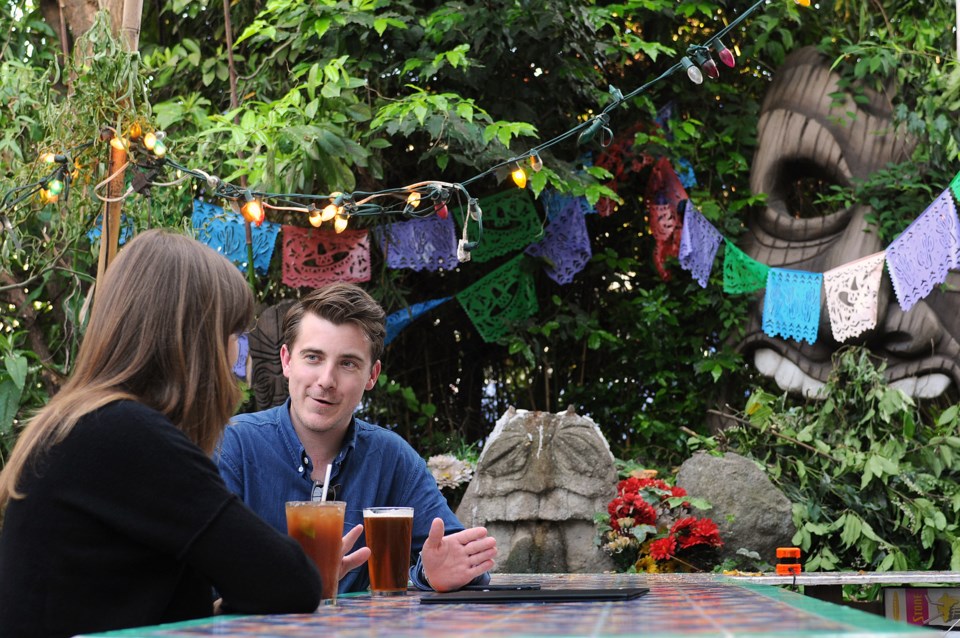 It’s an issue the Burnaby Board of Trade has asked the city to look into, including in a letter to council this week. Hurley, who sits on the board’s business recovery task force, said the issue should be coming to council next week for consideration.

“We’re well aware of the need to do as much as we can to assist businesses to get back on track,” Hurley said. “Certainly, we’re open, for this period of time, to an extension of those where it makes sense and where business actually wants it. So yes, that is being looked at.”

Expanding patios, Hurley said, would help the restaurants to at least recover some of the capacity lost due to COVID-19-related physical distancing protocols.

“For the most part, it's at 50% capacity, so it's a very fine line for restaurants. In any case, their profit margins aren't that great,” he said. “I think most of them are managing to get to the point of survival, but I think it's certainly going to be tough in the long term.”

In this week’s meeting, council approved a plan to quickly close some lanes to vehicle traffic to make space for pedestrians to keep a safe distance from one another. Hurley said that could be used to help expand patios for businesses as well.

Hurley said the plan is to bring the matter before council next week “to start moving forward with some of these ideas as quickly as possible and to make it easy for businesses to apply” for extended patios. While the patios are regulated by provincial liquor laws, Fraser Health regulations and municipal bylaws, Hurley said the city believes it can move quickly on the matter.

Hurley said the recovery task force has met four times so far, with six more scheduled meetings yet to take place. The task force covers a wide range of issues affecting businesses during the pandemic, including personal protective equipment, cash flow and increasing their digital presence.

Food delivery apps, such as Skip the Dishes and Uber Eats, are another issue draining profitability for local restaurants. On top of the delivery fee charged to the customer, the apps typically charge restaurants roughly 30% of the order’s value.

Vancouver Mayor Kennedy Stewart recently called on the food delivery apps to limit their commissions on restaurants to 15% or face regulation from the city. Hurley, however, said he doesn’t see that as part of the city’s jurisdiction.

“Certainly, I would be encouraging them to lower the rates to much more reasonable percentages,” he said.

Hurley said he is leaning more on encouraging residents to work directly through the restaurants, circumventing the apps.