Burnaby city council has approved a short extension of the rent bank operating in the community to give local non-profits time to look at making the rent bank permanent.
Jul 7, 2020 2:18 PM By: Dustin Godfrey 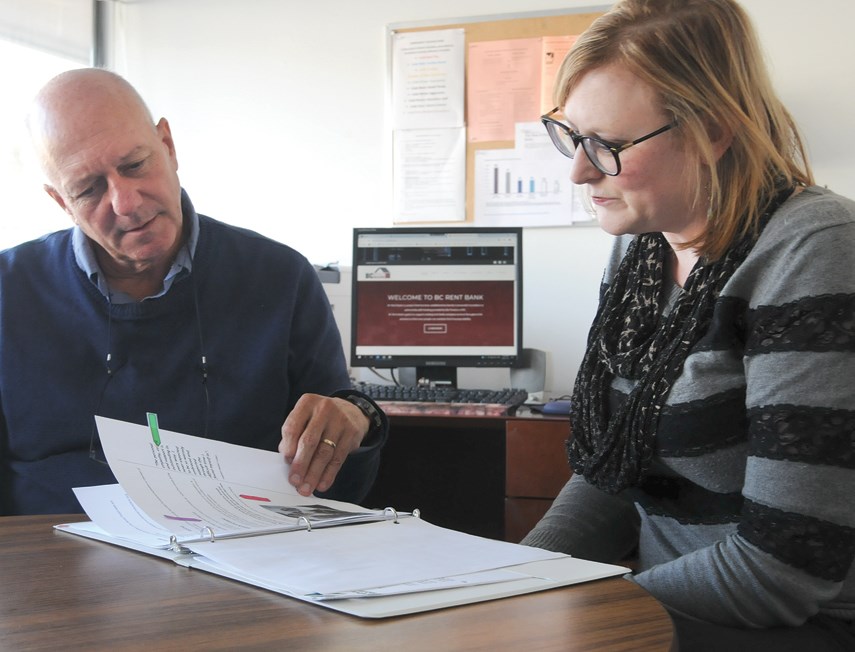 Burnaby city council has approved a short extension of the rent bank operating in the community to give local non-profits time to look at making the rent bank permanent.

The proposal for a permanent rent bank is supported by the final report from the city’s housing task force, which included 18 actions and 10 “quick starts” to improve housing affordability in Burnaby, and the pandemic has offered an avenue to creating it.

In early April, as the pandemic was sweeping the country, the BC Rent Bank sent $30,000 to the community rent bank in New Westminster to expand into Burnaby, and the city matched that funding with its own grant.

Shortly before that, the provincial rent bank put a pause on new rent bank applications, meaning the city has been unable to create a permanent rent bank in Burnaby for now.

About a month ago, however, the BC Rent Bank issued a call for applications for rent banks, looking to approve two in large communities and two in small communities. Successful applications are expected to be operational by October, according to a city staff report.

Because of the short timeframe the city had to apply for a permanent rent bank – the due date was July 3 – that part was left up to non-profits. Meanwhile, city staff sought council approval for extending the temporary rent bank until October to bridge the gap to a potential permanent rent bank.

In a report to council, staff said the city will work with the Lower Mainland Purpose Society, which operates New West’s rent bank and its extension into Burnaby, to notify renters. The city will also advocate the need for a local rent bank with the provincial organization.

Final word on approval for the permanent rent banks is expected by Sept. 18, and if Burnaby's application is unsuccessful, staff said the city would seek alternative routes, without provincial funding, to run a permanent rent bank.