The City of Burnaby has set out a five-stage program for reopening city facilities as the province works to get back to business – though it won’t be business as usual.
May 26, 2020 12:12 PM By: Dustin Godfrey 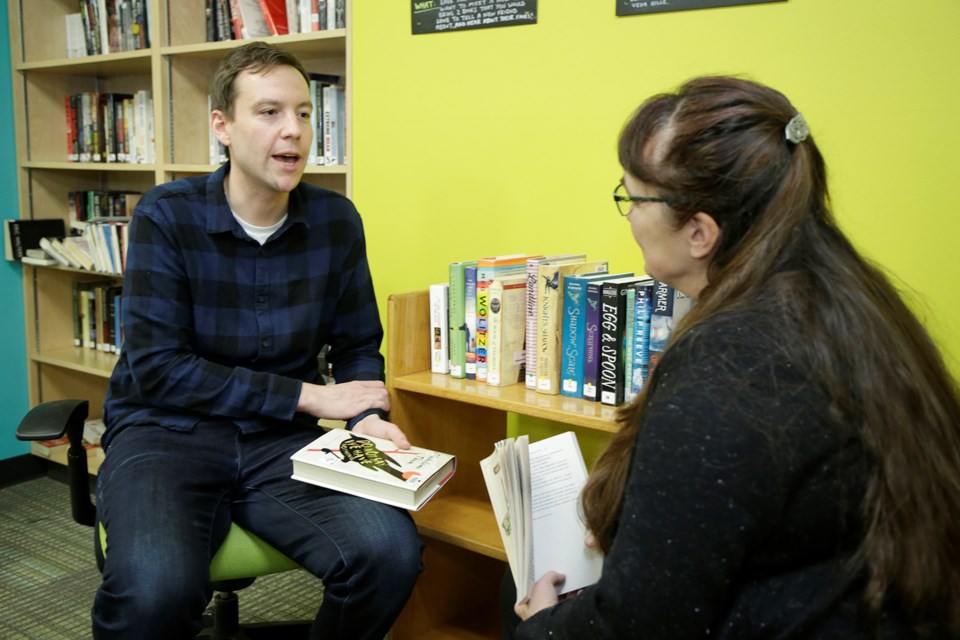 The City of Burnaby has set out a five-stage program for reopening city facilities as the province works to get back to business – though it won’t be business as usual.

The Burnaby recovery framework largely follows the lead of the provincial government, which set out a four-phase reopening framework with its Restart Plan.

The city lists five stages, but one of those stages – a full shutdown of the city – is still hypothetical at this point. The remaining stages are labelled one through four and align with the Restart Plan’s four phases.

That started with the first stage, labelled “safe operations” by the city. It involved tight restrictions for the handful of businesses that could remain open and closures for many others, such as restaurants.

Currently, we’re in the second stage of both the province’s and city’s plans. The current stage is labelled “gradual reopening” by the city, and it involves methodically “opening of civic facilities, (with an) emphasis on outdoor activities and allowing people to be physically active.” This stage began on May 13 and is expected to be completed by the end of the month.

In Burnaby, Stage 3 involves the “continuation of (the) opening process, guided by the development of health and safety guidelines,” according to a staff report to city council. The stage includes increasing library services and “limited openings” of branches and limited access to city hall.

During this stage, the city will also consider opening community centres, galleries and museums.

This stage is expected to run its course by Sept. 30, but that doesn’t mean the city will move on to Stage 4 anytime soon. Instead of providing dates for that stage, the city only says it will commence “subject to health orders and restrictions” from the province.

According to the province’s framework, the fourth and final phase will only come with one of three criteria fulfilled: broad vaccination, community immunity or “herd” immunity, or successful treatment for the virus.

Under provincial guidelines, that will open the province up to conventions, live audience sports, concerts and international tourism. In terms of the city, Stage 4 includes reopening city hall to the public for council and committee meetings, opening all park facilities, and opening cultural services, events, concerts, festivals, parades, libraries and city-run in-person programs.

But it could well take upwards of a year to get to that point – experts have consistently said developing a vaccine isn’t likely within 18 months.

“There is much work still to be done to determine the details and safe operations of how services and facilities will resume, and it is the role of the city's Emergency Operations Centre to ensure the safe return of city activities,” staff wrote in a report to council.

“Not all services will return to ‘normal,’ and it is anticipated that many services and programs will be adapted to meet health and safety considerations.”