If the City of Burnaby stays the course, it won’t reach its climate goals. In fact, recently released projections show “business as usual” carbon emissions increasing between now and 2050, despite having dropped slightly since 2010.
Jun 26, 2020 3:38 PM By: Dustin Godfrey 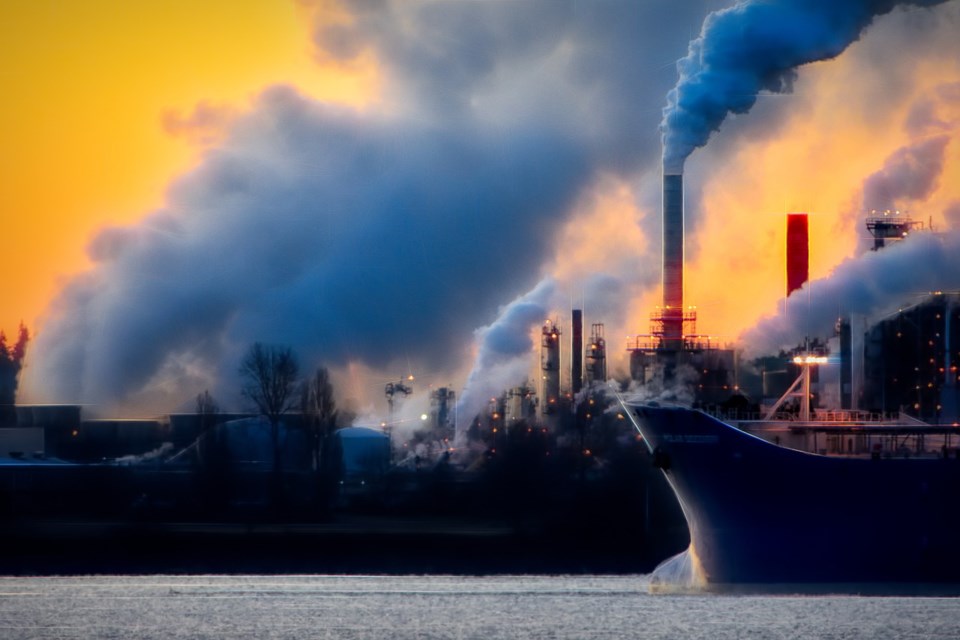 If the City of Burnaby stays the course, it won’t reach its climate goals. In fact, recently released projections show “business as usual” carbon emissions increasing between now and 2050, despite having dropped slightly since 2010.

That’s in large part due to a marked increase in anticipated development in the city and the ensuing population growth, according to a staff report to city council.

The report comes as the city works to finalize its first climate action framework, a set of policies that aim to reach ambitious climate targets. Set in fall 2019, the city hopes to reduce community-wide carbon emissions to 45% below 2010 levels by 2030 and to 25% by 2040. The final goal is to reach carbon neutrality by 2050.

Although ambitious, they’re the same targets being grappled with by jurisdictions across Canada and, yes, the world. The targets received renewed commitment and support after a fall 2018 report from the Intergovernmental Panel on Climate Change which depicted a dire situation if climate change isn’t tackled with urgency.

Currently, however, carbon emissions in the community could see significant increases. Emissions have hovered at around 1.5 megatonnes of carbon equivalents (MtCO2e), with only a slight decrease since 2010, according to the staff report. But by 2050, that could reach closer to 2 MtCO2e.

Can those goals be achieved?

There will be challenges. Staff readily admit the 2030 goal will be particularly difficult.

The 2040 goal is expected to be more easily reached, however, once all that infrastructure is built, according to the report, but only if “aggressive actions to start the transition begin now.”

But the plan doesn’t get the city entirely to carbon neutrality by 2050, either. Staff said that goal will require “additional and emerging policy tools and technologies.”

How do we get there?

City staff has identified “seven big moves” for the city to achieve carbon neutrality – or near neutrality – by 2050.

Staff noted the various moves aren’t entirely independent of one another. For instance, shifting transportation from cars to transit or cycling would take away from zero-emission vehicles, while hastening zero-emission new buildings means fewer buildings requiring retrofits.

But some of these big moves still need to be worked out in terms of policy. When it comes to retrofits, staff noted there are few, if any, policy levers that can mandate retrofits, and paying for it from city coffers would be expensive.

There are also significant uncertainties about how long it will take for the general population to shift to zero-emission vehicles.

The climate plan was given an initial look by the environment committee this week, but it still needs to be passed by council at a future meeting.