A total of four warming centres planned to operate through March
Dec 11, 2018 9:31 AM By: Kelvin Gawley 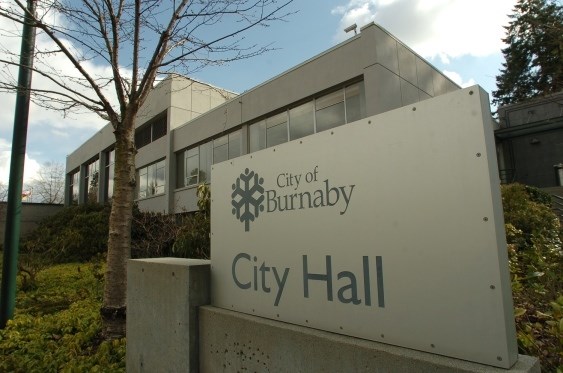 The City of Burnaby is ready to open its first warming centres for homeless people and anyone else who needs a place to get out of cold, wet weather.

Beginning Wednesday, two centres will be open from 8 p.m. to 8 a.m.: Kensington Pitch and Putt Fieldhouse (5889 Curtis St.) and the hospitality room on the north concourse of Swangard Stadium (3883 Imperial St.) On Friday, a third warming centre will be open for the same hours at the City Operations Centre at 5970 Beresford St.

The city plans to open a fourth centre next week at a yet undetermined location. All four will then remain open nightly through March, according to the city.

Each location will acommodate up to 25 people and city staff will keep a log of visitors, according to a city memo.

The city also plans to send letters to property owners within a two-block radius of each centre "to inform residents and business operators of the new service," the memo says.

“These centres offer much-needed warmth, shelter and resources – and can help save lives – which is why council moved quickly on this,” Mayor Mike Hurley said in a statement. “They will help some of our most vulnerable residents, and will keep them as safe and warm as possible during extreme winter temperatures.”

The new initiative comes following a motion passed by city council on Nov. 26 directing staff to open warming centres as quick as possible.

The warming centres will be open in addition to an extreme weather shelter operated by Lookout Housing and Health Society at Westminster Bible Chapel. That shelter, however, is only open on the coldest nights and during prolonged inclement weather.