Simone Brandl is with Burnaby Neighbourhood House
Apr 10, 2021 5:21 AM By: Chris Campbell 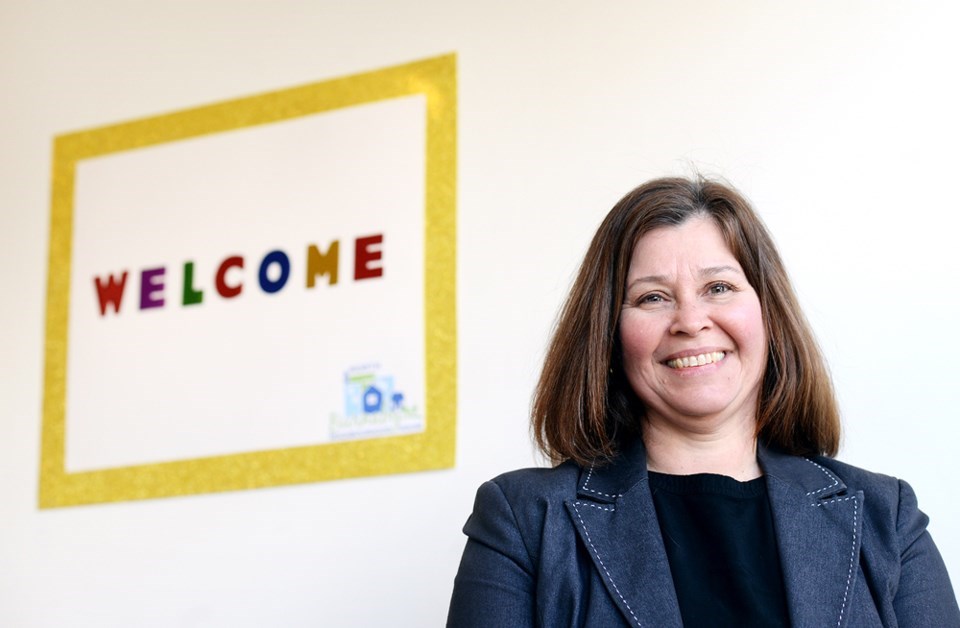 Simone Brandl is the new citizen of the year for Burnaby.NOW file photo

Burnaby has a new recipient of the Kushiro Cup to honour the outstanding citizen of the year.

It’s Simone Brandl, program director for the North House of Burnaby Neighbourhood House since 2016, as well as a long-time resident of Burnaby. According to a report submitted to Burnaby city council, Brandl has been active throughout the city supporting the needs of families and individuals not just through her work, but also with her own personal volunteer time, with various committees, clubs and associations.

Numerous letters of recommendation highlighting Brandl’s accomplishments were received from local residents and businesses. As noted in one letter, “Simone is the unsung hero of 2020.”

During the COVID-19 pandemic, Brandl recognized food as being the hardest commodity to secure. She took on the task to organize a food-security working group to identify the needs of highly affected populations, especially those who had come under socioeconomic hardships.

“Simone excels at connecting with stakeholders including local businesses, non-profits, and volunteers which was evident through her partnerships,” says the report.

Partnerships were formed with the Greater Vancouver Food Bank, and the Society to End Homelessness in Burnaby, SFU Student Society Food Bank, Ryan’s Rainbow Emergency Food Outreach among others.

“Her tireless efforts to provide healthy food for those experiencing need were demonstrated firsthand by how she customizes boxes of food items for families based on family composition and need,” the report said. “This project was a huge undertaking impacting all quadrants of Burnaby. Simone’s outstanding drive, her leadership ability and coordination skills were brought to the forefront to effectively organize food hubs, secure fridges, transportation, engage a strong volunteer base, as well as networking with local businesses. In addition to providing much needed food, the results of her work offered critical support for the physical and mental health of many families throughout our community. To date, Simone and the Food Security team are distributing food weekly to the table of over 4,200 Burnaby households. It is incredible! Simone’s steady devotion and unwavering leadership have set an example.”