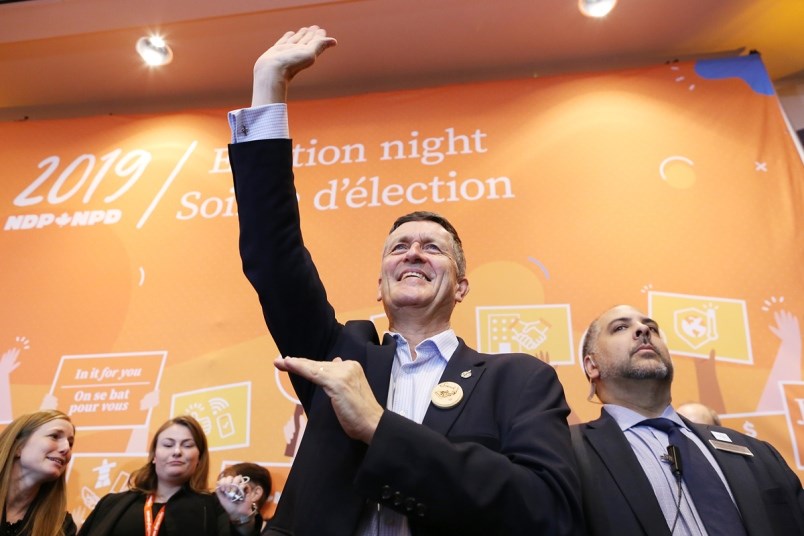 If there’s a federal election this spring, Svend Robinson will not be throwing his hat in the ring for a chance to run in the riding of Burnaby North-Seymour.

News 1130 radio reporter Kelvin Gawley tweeted the news Friday night and Robinson later confirmed to the NOW via direct message on Friday night that he has no plans on vying for the federal NDP nomination.

Last summer, Robinson was named the J.S. Woodsworth resident scholar at SFU’s humanities department and he said he will be too busy with that role.

“Tough decision as you can imagine,” Robinson said, but the SFU role will be his “priority” right now.

There are strong hints that Prime Minister Justin Trudeau will call a federal election in the spring, with many ridings nominating candidates.

The J.S. Woodsworth resident scholar is a one-year term that involves teaching – he will teach a seminar in the spring – and community outreach with the university.