Canada Day plans cancelled in Burnaby due to COVID-19 outbreak

The move signals a shift to more long-term planning from the City of Burnaby in its efforts to combat the coronavirus pandemic
Mar 27, 2020 11:55 AM By: Dustin Godfrey 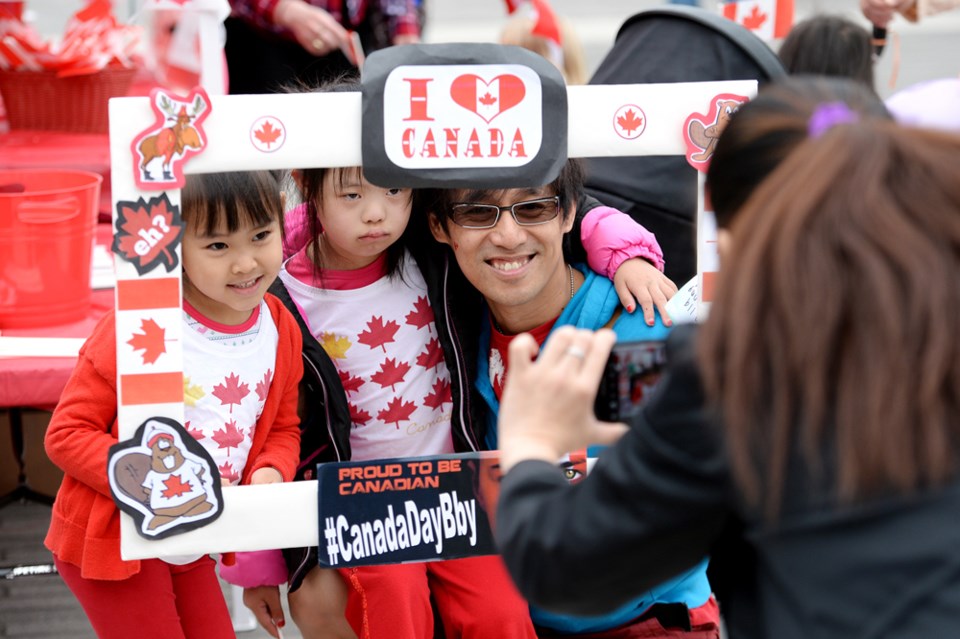 The City of Burnaby cancelling its Canada Day plans, a sign it is embracing a long-term approach on social-distancing measures.

The move comes as part of an ongoing response to the COVID-19 outbreak and reinforces the notion that social distancing measures will be in place for months rather than weeks.

Federal and provincial officials began emphasizing this week that the effort will be a matter of months rather than weeks, and the move by the city to cancel its Canada Day events emphasizes that fact.

According to an internal email, the events planned for Edmonds, the Burnaby Village Museum and Swangard Stadium have all been cancelled on orders from the city's emergency operations centre. Spokesperson Chris Bryan confirmed Friday morning the city would be cancelling Canada Day events.

It’s the most recent escalation of social distancing measures out of city hall, which has also worked to change how employees work to maintain social distancing. That has included staff doing shift work so fewer are in the office at the same time, reducing hours without reducing pay and allowing some employees to work from home.

Over the past couple of weeks, the B.C. government has shrunk the size of allowable social gatherings. Currently, no gathering can exceed 50 people, according to the provincial health officer’s order.

The city has since limited visitors to city facilities to those with appointments, and city council meetings have moved largely online. Attendance at council meetings is also limited to 50 people, with social distancing enforced, meaning no less than two metres between people.

However, Mayor Mike Hurley also said the city has no plans of closing its parks, citing the need for people to be able to get outside for their mental and physical health.