City of Burnaby to pay all staff at least $19.50/hour living wage

'This is about investing in people and investing in our community,' Mayor Mike Hurley says
Jun 25, 2019 10:49 AM By: Kelvin Gawley 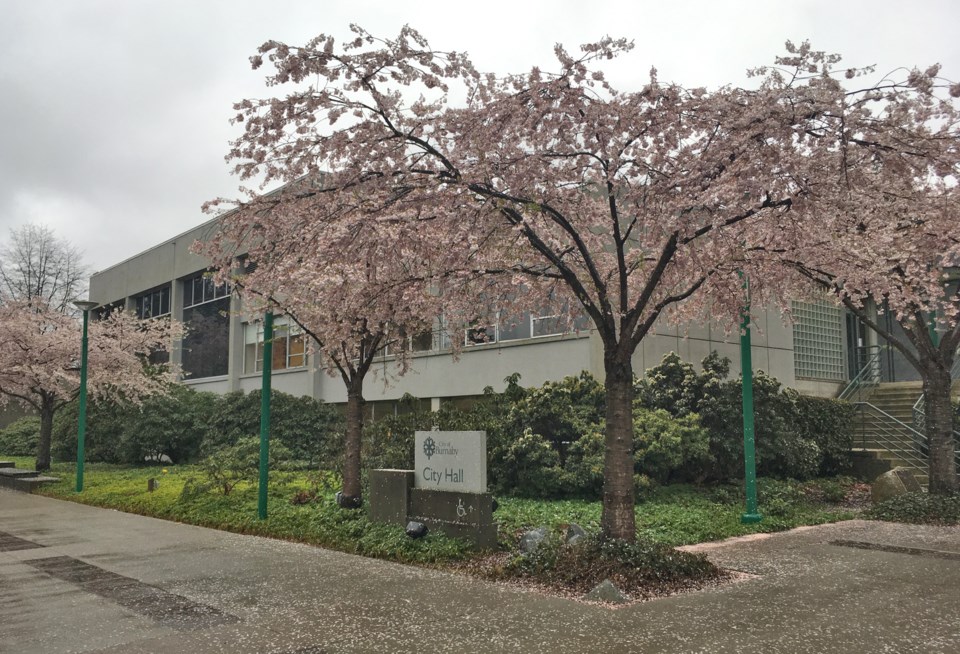 Burnaby city hall on the evening of April 16.Lauren Boothby

Some 350 City of Burnaby employees are about to get a raise thanks to a new “living wage” policy adopted by council on Monday.

Council voted unanimously to endorse the Living Wage for Families Campaign, which calls on employers to pay an hourly wage that can support a dual-income family with two children. The 2019 living wage for Metro Vancouver is $19.50 per hour.

Burnaby plans to raise the wages of its employees making less than the living wage by Oct. 1. According to a city staff report, 351 of its approximately 4,000 employees currently make less than $19.50 per hour.

The raises for direct city staff will cost the municipality an estimated $78,000 annually.

The city then plans to extend its living wage policy to external employees on contracts worth more than $250,000, including security, maintenance and traffic flagging. Burnaby will require future bid documents and contracts to include living wage stipulations.

“This is about investing in people and investing in our community,” Mayor Mike Hurley said in a statement. “Paying a decent wage delivers so many benefits. It helps families make ends meet, it helps them thrive and it also builds stronger connections between employee and employer.”

New Westminster, Vancouver and Port Coquitlam are already certified as living wage employers, according to the report.