City of Burnaby will lay off staff due to COVID-19

Unclear how many will be affected and in which departments, but it will hit closed facilities hardest
Apr 8, 2020 9:31 AM By: Dustin Godfrey 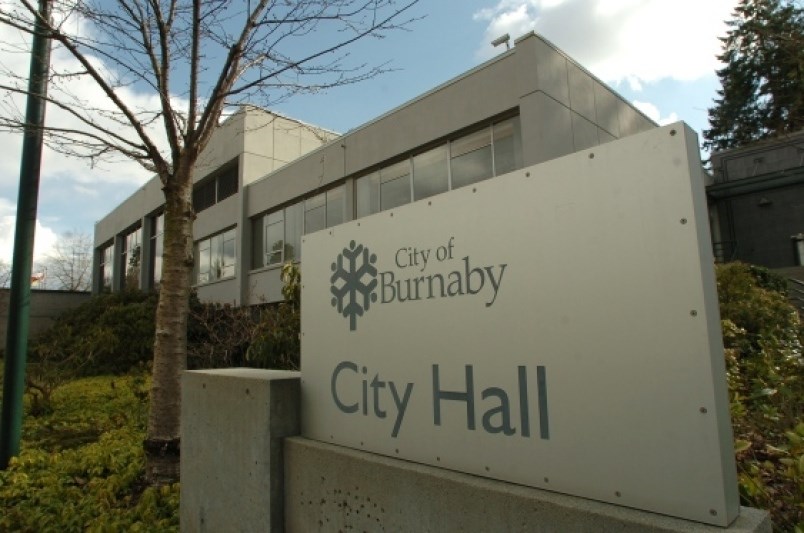 The City of Burnaby will be laying off some of its staff due to COVID-19, despite early efforts to keep employees in their paid positions.

“It’s with a heavy heart I write this letter to you,” reads an April 6 letter from CUPE Local 23 president Bruce Campbell, announcing the layoffs. “This is a day no one could have ever anticipated or predicted.”

Campbell said the union still doesn’t know how many or who will be hit with the layoffs, but they can “assume those who work at any of the closed city facilities will be impacted.”

Campbell’s letter, posted on the union’s website, comes just over a week after another letter to the union’s membership touting co-operation between the city and union to ensure “members will remain doing meaningful work and are not suffering financial loss during this time.”

The April 6 letter does, however, note some better news: the union and city have negotiated a significant increase in guaranteed paid days in the event of a temporary layoff. Employees will now get 42 guaranteed days after receiving a layoff notice rather than the 10 days provided in the collective agreement.

Employer-paid benefits will also be provided during that time and for a three-month period that follows.

Staff who get laid off will have the right of first refusal in the event of their position returning, according to the agreement, and staff will get the opportunity to express interest in other work with the city should the need arise.

“It’s our hope that this … will temporarily ease the financial stress for affected members and more importantly provide you access to work once the COVID-19 situation has resolved,” Campbell wrote.

Campbell lauded staff for taking on work in other departments to help out where the city has needed extra hands.

“You are appreciated and your efforts do not go unnoticed,” he said. “Your work is important and vital to the community we serve. Everywhere in the City of Burnaby, CUPE 23 members are getting the job done despite the difficulties we are all personally facing.”

Spokesperson Chris Bryan said he could not provide details on how much revenue the city has lost in recent weeks.

“At this time, we are still working on the layoff list and are unable to supply the details,” he said. “Departments affected by closure or reduced operations will feel the most impact of layoff.”