Kinder Morgan may have left Burnaby Mountain, but the city is still planning to take its fight with the National Energy Board all the way to the Supreme Court of Canada if necessary.
Dec 1, 2014 3:54 PM By: Jennifer Moreau 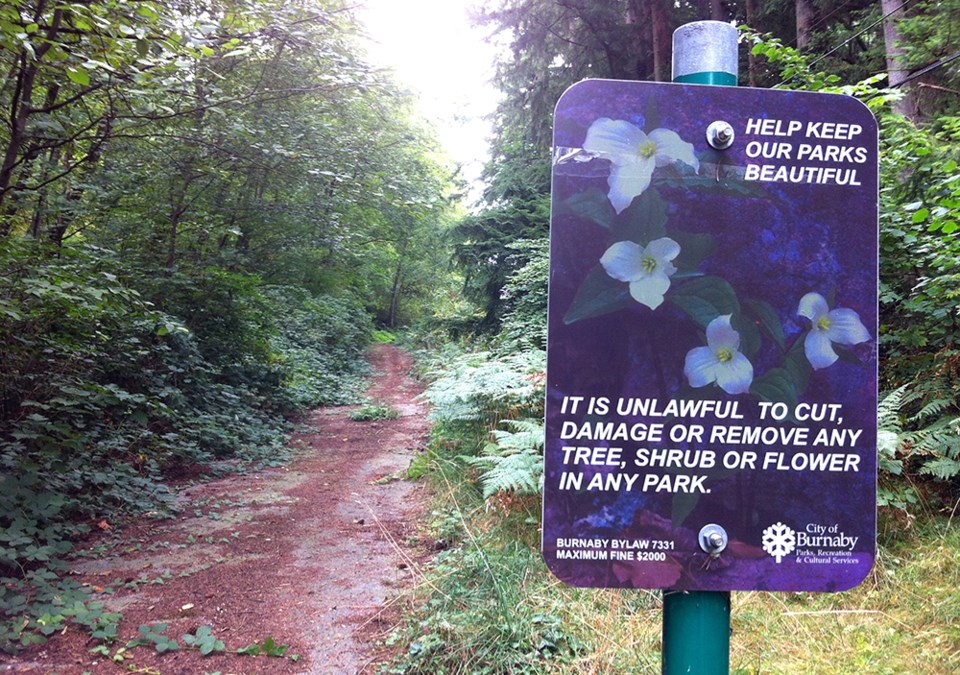 Kinder Morgan wants to build a pipeline connecting the Burnaby Mountain tank farm to the Westridge Marine Terminal by tunneling or boring through Burnaby Mountain. The company's crews are working in the area, but the City of Burnaby has issued a stop-work order. The city is opposed to the pipeline expansion and owns much of the mountain land.Cornelia Naylor/BURNABY NOW

Kinder Morgan may have left Burnaby Mountain, but the city is still planning to take its fight with the National Energy Board all the way to the Supreme Court of Canada if necessary.

The city is challenging the notion that the NEB can override local bylaws.

"The NEB has done something that no agency has done in the history of Canada," Corrigan said last week at a sold-out fundraiser for Burnaby Residents Opposing Kinder Morgan Expansion.  "They have said they have the constitutional authority to be able to override the abilities of municipalities to protect their own public. They said they have the power to grant to Kinder Morgan the ability to do damage to our conservation areas without our permission. We have opposed it, and now we are taking another appeal to the Federal Court of Appeal, and we are going to continue to argue this in the Supreme Court of Canada."

Prior to the protests on Burnaby Mountain, Kinder Morgan work crews cut trees in the conservation area, a move that violated Burnaby's bylaw but was sanctioned by the NEB. The city responded by launching an appeal in the Federal Court of Appeal and a B.C. Supreme Court case seeking an injunction against the company. The latter was denied on Thursday.

The NEB Act already allows for companies, like Kinder Morgan, to do survey work and build pipelines on Crown land and private property without the landowners' permission, but never before has a municipality come up against the NEB like Burnaby has.

"Cities are joining us; cities are recognizing that if they let this happen in Burnaby it will happen to them, too," Corrigan said.

Corrigan cited the ongoing legal battle as the reason he was noticeably absent on Burnaby Mountain while more than 100 protesters were arrested in recent days.

"All of us have to make personal decisions on that, but I can't, because I'm the mayor of the city," Corrigan said. "I have a responsibility to ensure that the city's interests are protected. As a result, I have to make sure the city goes to court with clean hands, that we have obeyed the order that have told us we are not permitted to interfere with in anything that Kinder Morgan was doing."

In a previous interview, Corrigan estimated the city's legal costs to be $200,000, which is covered by money from a gaming fund.