For the first time this year, Burnaby’s extreme weather shelter has been activated ahead of this weekend’s stormy forecast.
Oct 13, 2016 1:59 PM By: Tereza Verenca 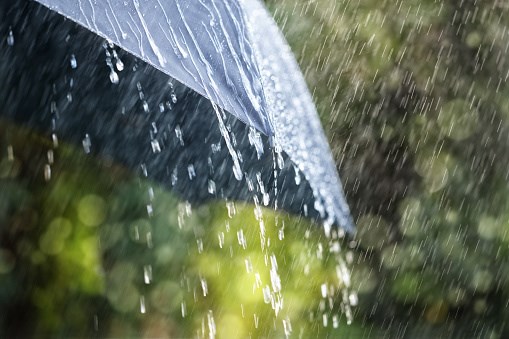 The extreme weather alert is in effect until Sunday, Oct. 16.Thinkstock

For the first time this year, Burnaby’s extreme weather shelter has been activated ahead of this weekend’s stormy forecast.

The city does not have a permanent year-round homeless shelter, so when the forecast calls for freezing temperatures or rain that could endanger human health, the chapel opens its doors.

The seven-day forecast calls for rain and temperatures between 11 and 13 C.

On Friday, the provincial government announced it will be providing early funding to emergency shelters opening their doors early. Last winter, more than 1,700 additional shelter spaces in over 80 communities were made available during extreme weather events, according to a press release. This was in addition to the more than 1,900 permanent, year-round shelter beds throughout B.C.

Meanwhile, B.C. Housing will be updating its shelter map daily.

Westminster Bible Chapel is located at 7540 6th St. and is accessible by two bus routes: the 106 from Metrotown and the 123 from Brentwood.