A clothing retail giant that is already permanently closing stores in Burnaby could end up closing up to five more in the city after suffering staggering financial losses during the COVID-19 pandemic. Reitmans Canada Ltd.
Aug 1, 2020 5:51 AM By: Chris Campbell 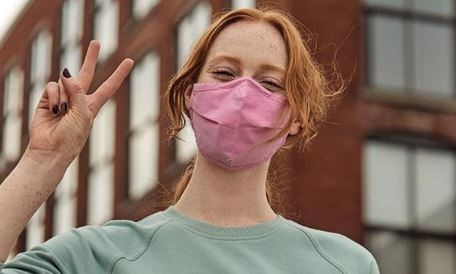 A clothing retail giant that is already permanently closing stores in Burnaby could end up closing up to five more in the city after suffering staggering financial losses during the COVID-19 pandemic.

The company has three Reitmans stores in Burnaby at local malls, including Metropolis at Metrotown, and also operates a Penningtons and a RW&CO in the city. The company has already closed its Thyme Maternity store at South Burnaby’s Market Crossing and is set to close its Burnaby Addition Elle store in mid-August.

The Montreal-based company had $206.6 million in liabilities and $42.7 million of assets as of May 2, the end of its first quarter.

In reporting its latest results, Reitmans says that "a material uncertainty exists that may cast significant doubt about the company's ability to continue as a going concern and, therefore, realize its assets and discharge its liabilities in the normal course of business."

Reitmans says its net loss surged to $74.7 million or $1.53 per diluted share in the first quarter, compared with a loss of $12.6 million or 20 cents per share a year earlier.

The decrease is primarily the result of temporary store closures due to COVID-19 for about half of the quarter partly offset by higher e-commerce sales.

The company has closed all 54 Thyme Maternity locations and plans to shutter the Addition Elle banner's 77 stores Aug. 15, together reducing its retail and head office workforce by about 1,400 people. Its remaining retail network as of May 2 included 444 locations — 259 Reitmans, 106 Penningtons and 80 RW&CO.

It was delisted from the Toronto Stock Exchange as of July 29.