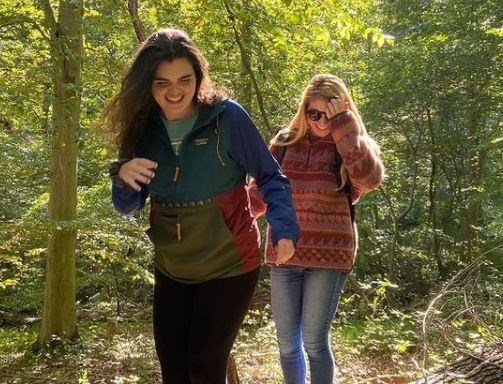 L.L.Bean is opening four new stores in Canada this year as the U.S. retailer continues to grow its customer base north of the border.

And one of them in landing in Burnaby.

The Freeport, Maine, company says the new stores will be in Dartmouth, N.S., Calgary, Victoria and Burnaby.

The L.L.Bean website lists the store as moving into the new Amazing Brentwood shopping mall in October 2021.

It’s yet another score for the Brentwood expansion, which has Nike, the Sporting Life as well as Adidas – which just opened a huge store on Saturday. The mall is also getting such fashion retailers as SuitSupply, H&M and Urban Outfitters.

L.L.Bean says it has seen continued success in Canada since launching its Canadian e-commerce website in 2018, opening its first brick-and-mortar store in the country a year later.

The outdoor clothing and recreation equipment company, which currently has four stores in Ontario, says it doubled its customer base in Canada in 2020 alone.

Meanwhile, the company says it's also seeing a significant increase in sales this year.

“Despite the hurdles that the pandemic presented, in 2020 we successfully opened three new L.L.Bean retail locations in Ontario and saw strong overall performance in the Canadian market,” Howie Kastner, president of Jaytex Group, L.L.Bean’s Canadian partner, said in a statement.

“This continued success speaks to the inherent love of the outdoors and eagerness for new adventures that Canadian customers share with the brand. We look forward to continuing to explore opportunities across Canada and support this growing customer base.”