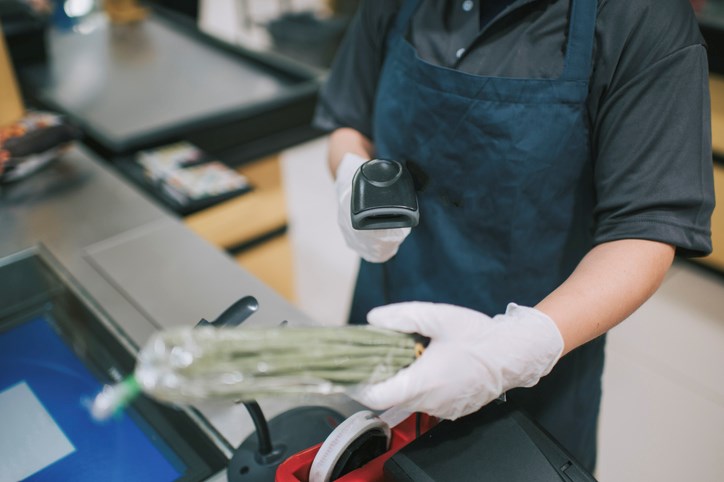 Several major grocery and drug store chains across the Lower Mainland have reported new employee coronavirus (COVID-19) cases, including a new one at the T&T store in Burnaby.

T&T has added a new B.C. case to its tracker at the store in Metropolis at Metrotown with the worker’s last shift listed as April 21. The company also lists a case its Osaka/Park Royal Store - 2200 Park Royal South, West Vancouver: The last day the employee worked was April 21.

Loblaw Companies Ltd, the parent company of Real Canadian Superstore, Shoppers Drug Mart, and No Frills provided updates to its COVID-19 employee case listings over the weekend, indicating the following affected stores in the region:

Additionally, on Monday (April 26) Loblaw logged a case affecting a store worker from Shoppers Drug Mart in Penticton, in the Interior Health region, to its case tracker.