Health officials are appealing to the public to avoid parties as COVID-19 caseloads surge across the region.
Oct 28, 2020 11:45 AM By: Staff Reporter 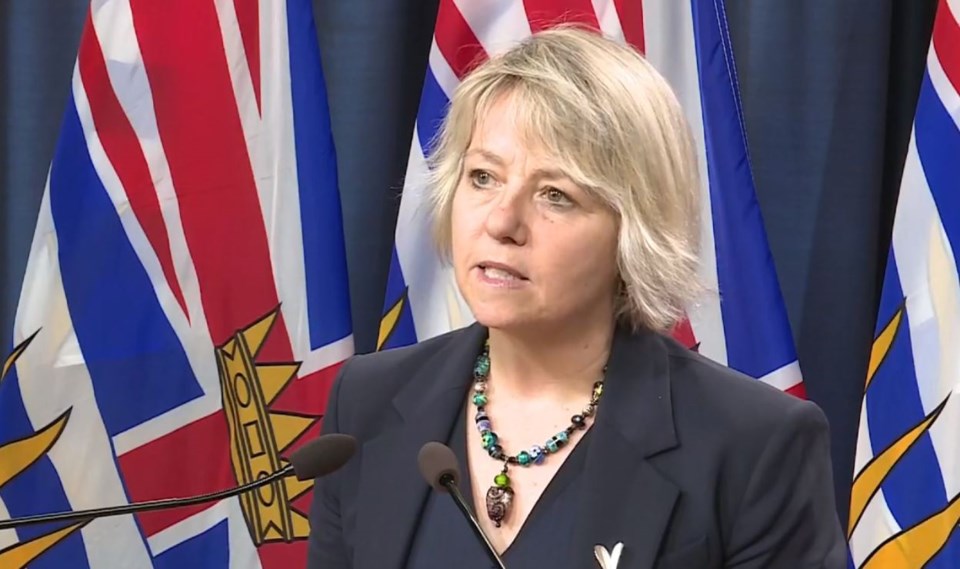 Health officials are appealing to the public to avoid parties as COVID-19 caseloads surge across the region.

The Burnaby-New Westminster health delivery area has reported 171 cases of COVID-19 in the previous week, according to the latest surveillance data from the BC Centre for Disease Control.

That represents a 78% spike from last week's 96 cases reported in Fraser North, which in addition to the Burnaby and New Westminster, including the Tri-Cities and Maple Ridge.

On Monday, provincial health officer Dr. Bonnie Henry introduced a new order limiting social gatherings in private residences to the household, plus its “safe six” bubble. The order will affect all upcoming celebrations, including Diwali, Hanukkah and Christmas.

“We have no plans to cancel Halloween,” she clarified, adding it’s fine to take children trick-or-treating so long as social distancing and hand hygiene are adhered to. “But we don’t want to see Halloween parties in private residences.”

“We don’t want to go back to where we were in wave one when everything had to be shut down.”

By Monday, Fraser Health — with 1,784 active cases representing 77.8% of the provincial total  —  had an 8.3% positivity rate equal to Bismarck, N.D., the U.S. state with the highest per-capita caseload in the country right now.

The recent surge in cases has put massive pressure on contact tracers in a region where high population density and more multi-generational homes have contributed to growing transmission rates.

Even as the health authority says it has moved to hire hundreds of new staff, Brodkin said it has been cancelling or delaying flu vaccine appointments at public health clinics so it can shift staff into COVID-19 contact tracing roles. Brodkin added flu vaccination would likely continue into November without a cause for concern and that nobody would be left behind.

Fraser Health lists public exposures when contact tracers can't track down everyone at an exposure event. Anyone at these locations during the specified times is urged to monitor for symptoms, and if present, to get tested and self-isolate.

- with files from Stefan Labbe