Drug overdose deaths in B.C. down by 30 per cent 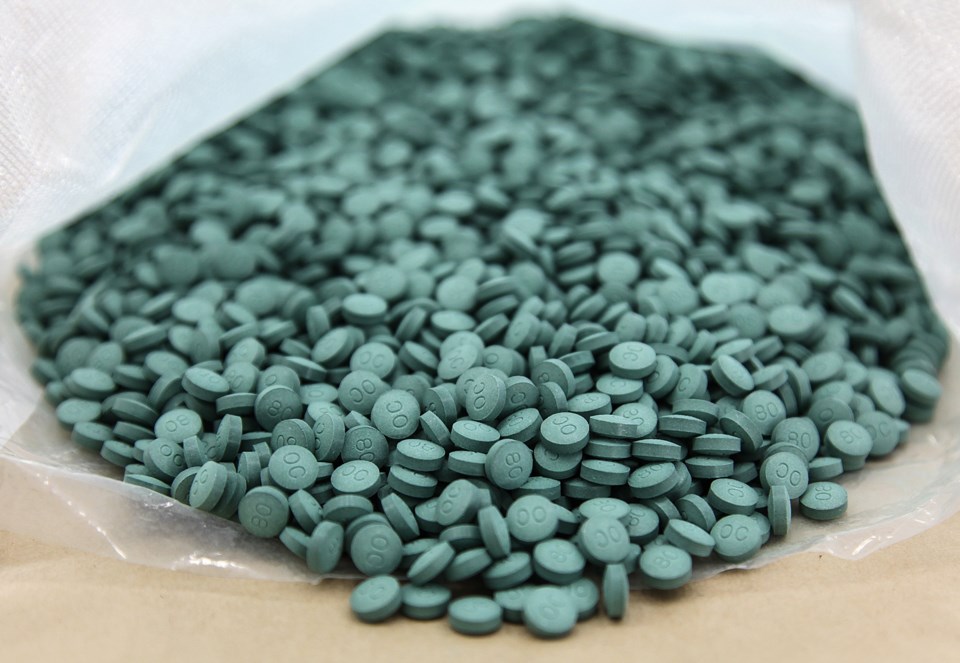 The number of people dying due to illicit drug overdoses in B.C. is down by 30 per cent so far this year.

The number of people dying in the province’s opioid crisis appears to be abating.

The B.C. Coroners Service on Thursday released an updated report on the number of deaths in the province due to illicit drug overdose and, at least so far this year, the number of overdose-related deaths is down.

Those dying are still predominately men aged 30 to 59 years old. Most of the deaths occurred inside, with more than half in private residences. No deaths have been reported at supervised consumption sites or overdose prevention sites.

And while it is still being detected in the vast majority of overdose deaths, the number of cases involving fentanyl and carfentanil is also down slightly.

The drug was detected, either on its own or in combination with another substance, in 83 per cent of the deaths so far this year. In 2018, fentanyl or its analogues, were detected in 87 per cent of cases.

In Vancouver, as of May 31 this year, fentanyl was a factor in 108 of the 127 suspected illicit drug overdoses.