For two days, all of Whistler RCMP’s non-emergency calls forwarded to random woman 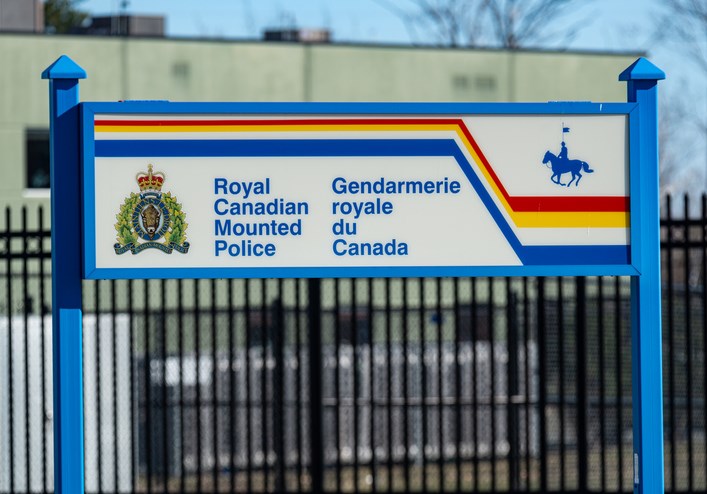 It’s the morning of July 16 when Angie Jacques gets a phone call. The call display reads Whistler RCMP. An East Vancouver retiree, she wonders why police two-and-a-half hours away would be trying to reach her.

The caller reads a phone number aloud, asking if it’s hers. It is. At first, Jacques thinks it might be one of those phone scams where the fraudster poses as police in an effort to extract sensitive personal information.

“Even though it was my number, I didn’t really know if he was actually RCMP, so I said, ‘I’m not going to tell you that’ and hung up.”

Soon after, she gets another call, this time from someone trying to reach the detachment. Then another. And another.

Something is amiss, she realizes.

“I just started having people calling me and telling me they wanted to speak to the RCMP. I couldn’t figure it out and thought maybe my phone number had been put on some kind of website or something,” Jacques recalled. “So when people were phoning me, I was saying to them, ‘Where did you get my number?’ It was by 2 in the afternoon that I had figured out … it was the Whistler-Pemberton RCMP.”

Jacques’ next logical step, of course, was to contact the RCMP, so she looks up the number for the Whistler detachment and gives it a ring. She is surprised to hear an automated message asking for a pin to access her voicemails.

She had called herself.

Realizing there must be some sort of phone-line mix-up, she asks her sister in Kelowna to try calling the Whistler RCMP. Again, the call is rerouted to her number.

With no way of reaching the Whistler detachment, Jacques decides to call the Vancouver Police Department (VPD) for advice.

“The VPD here said, ‘There’s no criminal activity,’” said Jacques. “They didn’t understand what I was saying. They thought I was getting amateur calls from someone who got a number wrong somewhere. They said block them. I was trying to say to them, ‘No, this has been happening all day. There’s something wrong.’”

Frustrated, Jacques turns her phone off for the night.

“I was getting freaked out. I was getting kind of upset,” she said. Then, the following morning, Jacques gets another phone call, this time from a man who had an appointment at the Whistler detachment, only to find the front entrance locked. She explained the situation, that she wasn’t the RCMP, and in a stroke of luck, someone from the detachment comes out at that moment to open the doors.

“He sounded like a nice guy, an older man, and he said, ‘Oh wait, there’s someone coming right now. I’ll give them my phone and you can talk to them.’”

Finally, with someone on the line who could help, Jacques explains the problem. She is told to call Telus “or you’re going to get a lot more of these calls.”

Over a nearly two-day span, Jacques will receive upwards of 15 calls. Likening the surreal ordeal to an episode of the Twilight Zone, Jacques said she was surprised the detachment didn’t seem to take her concerns seriously—especially given how easily she could have exploited the situation.

“I thought, ‘Doesn’t anybody care?’ I could be getting confidential information from people. I could be doing anything pretending I was the police,” she said, noting that she ended up filing a complaint with the Civilian Review and Complaints Commission.

“What frustrated me was they totally weren’t taking anything I said seriously.”

Staff Sgt. Paul Hayes with the Whistler RCMP confirmed the telephone company had mistakenly forwarded the detachment’s after-hours line to Jacques’ phone number, a “very unique and unusual situation, which, to our knowledge, has never happened before,” he noted in an email.

Hayes also iterated that the detachment employee Jacques had spoken with was not an RCMP member, but a civilian. He thanked Jacques for raising the issue “in a timely manner” and apologized for the inconvenience.

Ultimately, Jacques said she simply wanted to be heard, and she was thankful to get a call from Hayes apologizing personally for the mix-up.

“I’m sure they get their fair share of crazy calls, but even if someone is crazy, it doesn’t mean they don’t have something going on that police do need to listen to,” she added.