A former peace officer with the Burnaby RCMP is serving a 14-month jail sentence for stealing a kilogram of cocaine from a police exhibit locker in the spring of 2011.
Aug 19, 2015 9:47 AM By: Cornelia Naylor 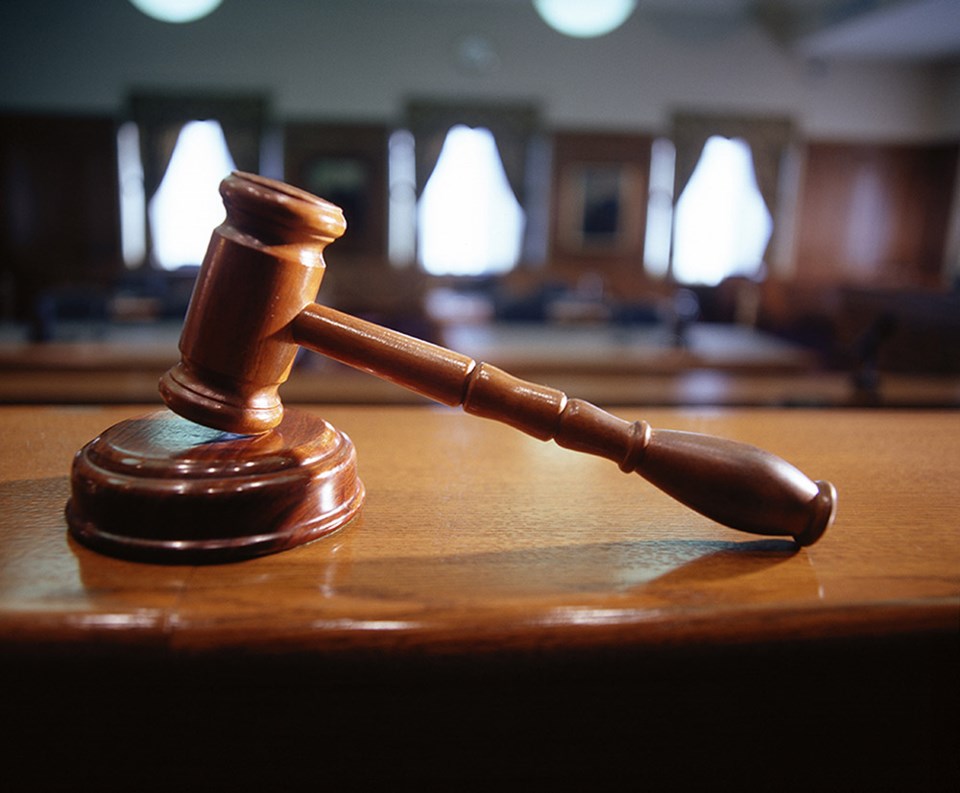 A former peace officer with the Burnaby RCMP is serving a 14-month jail sentence for stealing a kilogram of cocaine from a police exhibit locker in the spring of 2011.

Gary Read, a longtime special constable once in charge of exhibits in Burnaby, was charged with theft in November 2011 after an exhibit audit at the local RCMP detachment in the spring of 2011 revealed some drugs were unaccounted for.

Read was found guilty in February 2015.

At sentencing this summer, Crown prosecutor Dawn Boblin called for jail term of between 18 months and two years less a day for the former peace officer, while defence lawyer Peter Wilson called for a suspended sentence that would have seen Read serve his time in the community under house arrest.

But B.C. Provincial Court judge Paul Meyers, in his reasons for sentencing, said an actual jail term was necessary as a deterrent to others in positions of trust who might be inclined to steal from the police department.

Read had been a full-time exhibit officer with the Burnaby RCMP since 1983, after working in the jails as a guard, according to Meyers’s ruling.

After failing a lie-detector test during the police investigation into the missing cocaine (worth between $22,000 and $44,000 on the street, according to expert evidence), Read told police he had taken the drugs in a moment of frustration with auditors who had come into his exhibit locker during a general audit of the police station.

“While in there, you became very frustrated and angry and that was because they disrespected you,” Meyers said in his ruling. “They were moving stuff all around, they were not keeping with protocols and, according to what you had said to the police at the time of the interrogation and then through your counsel, is that the frustration levels for you just got higher and higher and higher and the anger was there and that, in a moment of crazy passion, you took the drugs from one of the exhibit boxes. You took it home and when you got home, you flushed it down the sink.”

The judge stated more than once he was at a loss to explain Read’s crime, noting nothing had ever before been taken from the exhibit locker during Read’s 28 years on the job and there was no evidence the former exhibit officer struggled with mental-health issues, alcoholism, addiction or financial problems.

Meyers concluded Read was in no need of rehabilitation or individual deterrence to prevent him from committing similar crimes in the future.

“I do not believe for a moment that you will ever come before the court again on a like crime or any crime, for that matter,” Meyers stated. “You are almost 60. You lived your whole life without any criminal involvement. You are a good family man, a hard worker, a conscientious and honest worker, a member of the community teaching sports, and also helped in raising three daughters and you have had a stable relationship for around 14 or 15 years.”

The judge noted Read had written him two letters after his February conviction, expressing his remorse and outlining how his life has been devastated, including the loss of his job, his home and the trust, respect and admiration of his children, friends and family.

But Read had been in a position of trust when he committed the crime, Meyers stated, and, although the Crown did not lay a charge of breach of trust against the exhibit custodian, he was “in a category of a person who is guilty of a breach of trust.”

The judge concluded Read was entitled to “somewhat less, but not significantly less” punishment because he was a special constable appointed under the RCMP Act and the Police Act, rather than a full-fledged RCMP member.

The judge also noted Read did not “fess up” until after the lie-detector test and did not plead guilty but chose to wait five years after the crime before admitting the Crown’s case.