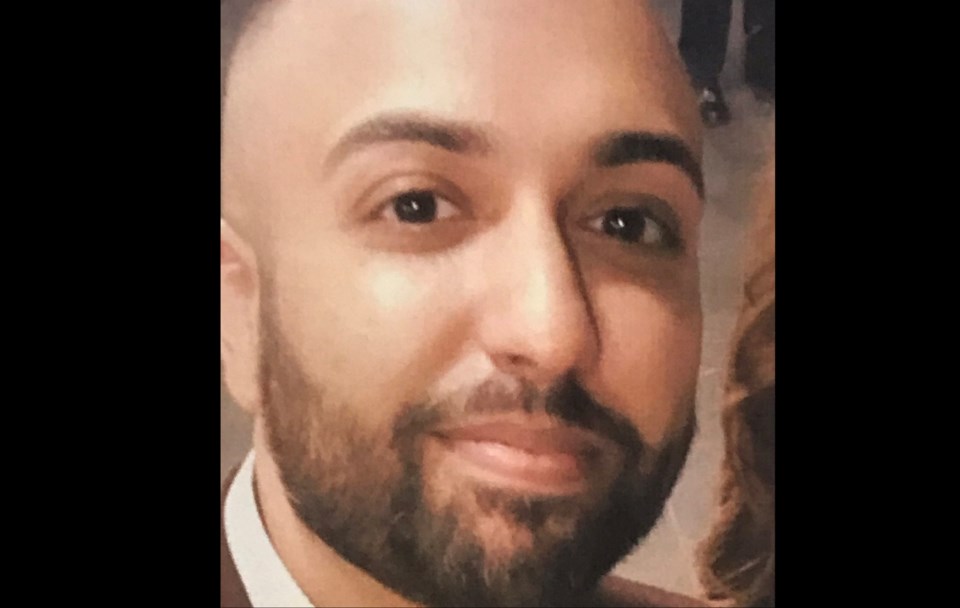 Homicide investigators have taken over a Burnaby missing persons case.

Parminder “Paul” Rai, 33, was reported missing by his family on June 9, according to the Integrated Homicide Investigation Team.

He was last seen on June 4 at his home near University Crescent and Tower Road on Burnaby Mountain.

IHIT took over the case this week after a preliminary investigation by the Burnaby RCMP suggested an element of foul play, according to a news release Thursday.

"Rai is known to police for his connection to drug and gang activity," stated the release. "His disappearance is not believed to be random.

He drives a black 2011 Honda Accord with the B.C. licence plate number MB231R.