Two Burnaby men have been charged in connection with an illegal gaming house that had allegedly been operating in the Heights before being raided this summer.
Nov 26, 2020 2:20 PM By: Cornelia Naylor 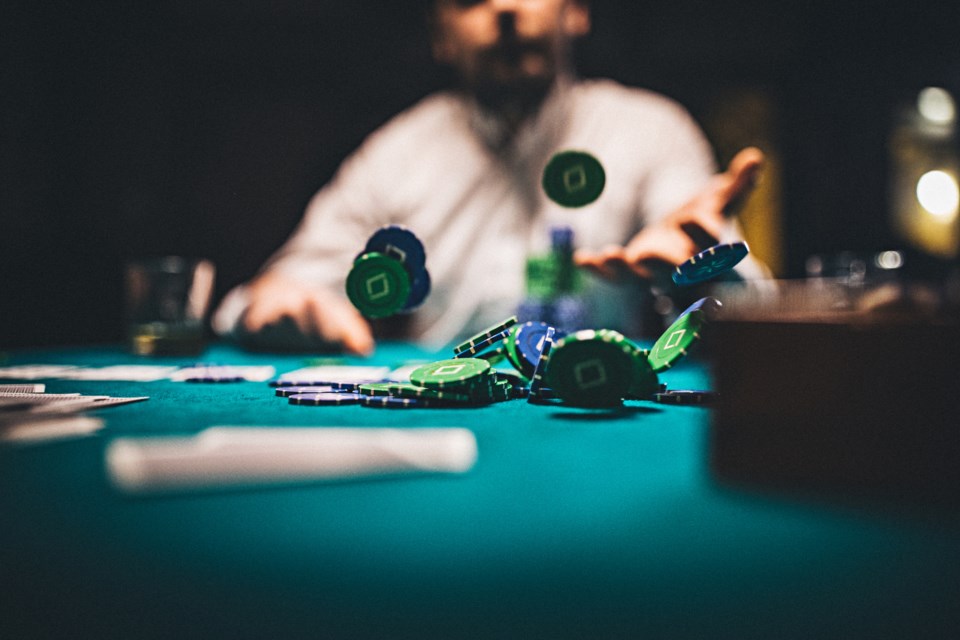 Two Burnaby men have been charged in connection with an illegal gaming house that had allegedly been operating in the Heights before being raided this summer.

The pair are among four men who face charges linked to an investigation into Big Shots Café at 3980 Hastings St., according to the Combined Forces Special Enforcement Unit.

The anti-gang agency raided the café on the evening of July 4 and located “several individuals participating in activity that appeared to be that of an illegal gaming house,” according to a CFSEU news release.

Poker tables, slot machines, cash, poker chips, playing cards and other items were seized from the business, the release said.

“Illegal gaming, and the locations that allow them, have been the root of other criminal offences that impact the safety of the public,” CFSEU media relations officer Sgt. Brenda Winpenny said in the news release.

She said no more information would be released about the case since it was now before the courts.