Gullible dog lovers are getting suckered with 'free' puppy scam 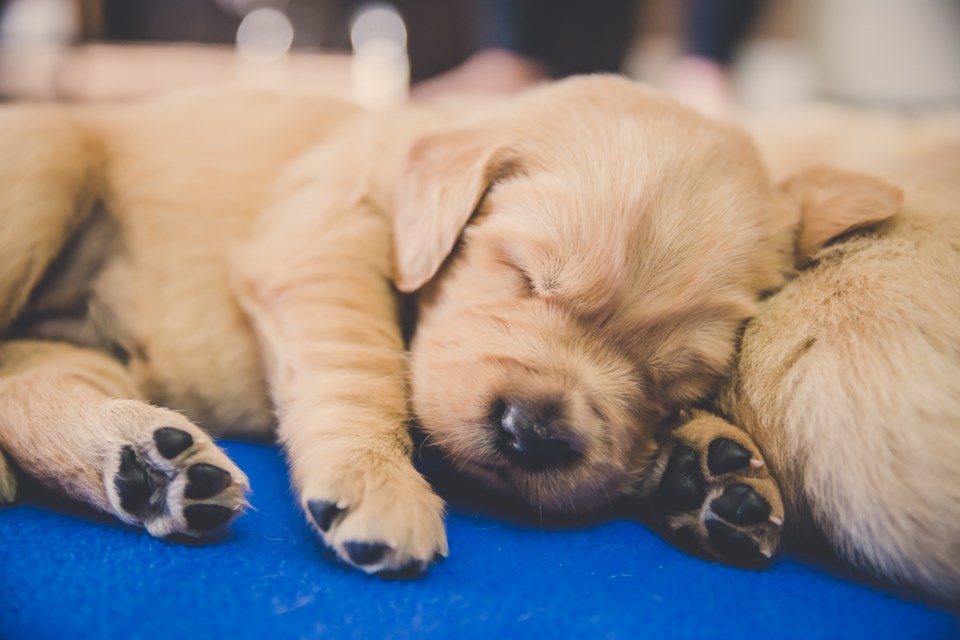 Consumers are being warned about an online puppy scam victimizing B.C. residents.

Last week, Better Business Bureau received multiple reports on BBB Scam Tracker about an advertisement on eClassifieds4u.com for free Beagle puppies being put up for adoption. The fake advertisement lured victims into a scam that tricked them out of $500 each.

The reports from the victims explained that the scammer uses the name Jones Walker, who has Beagle puppies for adoption. Communicating by text message only and using the number (787) 986-0856, the scammer instructs the victims to purchase Google Play cards to cover the cost for paper transfers and shipping.

The victims are then asked to pay a further $1,500 to $2,000 for a crate to ship the puppy, on the premise that the money will be refunded to them.

The scammer explains the delays in shipping or collecting the puppy by telling the victims that the animal is recovering from a routine injection. In other instances, the scammer spoke about a daughter being critically ill in a Calgary hospital.

Since the start of the year, BBB has received 626 reports across North America and 18 in Canada about online puppy scams, with victims losing as much as $5,200.

In the current digital age, it is no surprise that the first step in many people’s search for a new pet begins with the internet. However, even the most careful online search is likely to put a consumer in contact with a potential thief. In fact, many experts believe at least 80 per cent of the sponsored advertising links that appear in an internet search for pets may be fraudulent.

BBB is sharing the following tips to consumers:

If you are the victim of an online pet purchase scam:

If you sent money through Western Union, MoneyGram or a Green Dot MoneyPak, you should contact these companies directly. They can offer information about the transactions.