Jagmeet Singh on Tory opponent: 'Maybe he should go back to law school'

Conservative candidate Jay Shin said Singh was 'keeping criminals out of jail' during his days as a criminal defence lawyer
Jan 13, 2019 10:27 AM By: Kelvin Gawley 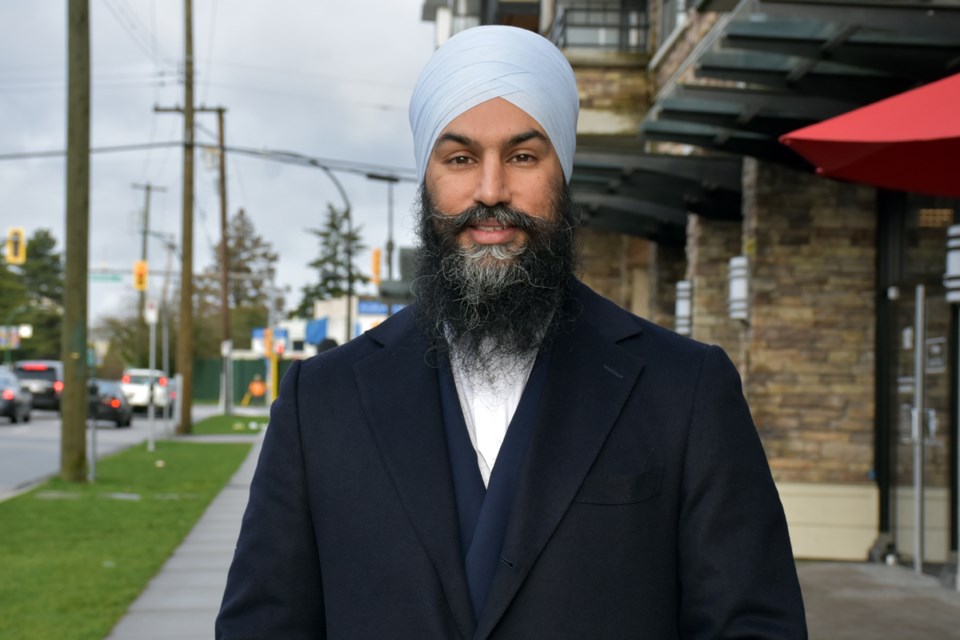 NDP leader Jagmeet Singh suggested his Burnaby South opponent, lawyer Jay Shin, had forgotten a basic principle of Canadian law after the Tory said Singh was “keeping criminals out of jail” in his days as a criminal defence lawyer.

Shin issued a press release accusing Singh of being soft on crime. The release came within hours of Prime Minister Justin Trudeau announcing on Wednesday that there would be a byelection in Burnaby South and two other ridings on Feb. 25.

“While Jagmeet Singh has spent his pre-political career as a criminal defence lawyer keeping criminals out of jail, I have spent my legal career building Canadian businesses that create jobs and promote international trade,” wrote Shin, a business lawyer who has facilitated foreign investment in B.C.

Singh said Shin’s comments demonstrated a “short-sighted view of what our justice system is.” He said defence lawyers play a vital role in criminal proceedings.

“That’s just the fundamentals of our justice system,” Singh said. “Maybe he (Shin) should go back to law school and double check what the basics of the criminal justice system are.”

“They play an important role; everybody has a right to defence,” Shin said. “What I’m saying is he played that role: as a criminal lawyer, he defended criminals. That’s all I’m saying.”

Shin’s press release also said the NDP “go easy on criminals and have actively endorsed illegal immigration into our country.”

Shin cited the NDP’s insistence on referring to border crossings at non-official entry points as “irregular” rather than “illegal.” He said the distinction between the two words is irrelevant but the NDP’s word choice amounts to “promoting illegal immigration.”

Singh called the Conservatives’ rhetoric on the issue “inflammatory.” He said some provinces are underfunded to deal with the influx of asylum seekers crossing into Canada from the U.S.

In August, the Canadian Press’ Baloney Meter examined the issue of asylum seekers crossing the border. It found that roughly one-third of people making refugee claims in Canada do so after making a non-official crossings but rated Conservative leader Andrew Scheer’s description of the situation as a “crisis” as “full of baloney.”

Singh said the opposite is true.

The NDP leader said his plan to implement a national pharmacare plan providing medication coverage for all Canadians would become a competitive advantage for businesses.

“Where does that money come from? It comes from taxes,” Shin said. “The NDP's socialist policies (don’t) work.”