Letter: Burnaby must get with the times and allow alcohol in parks 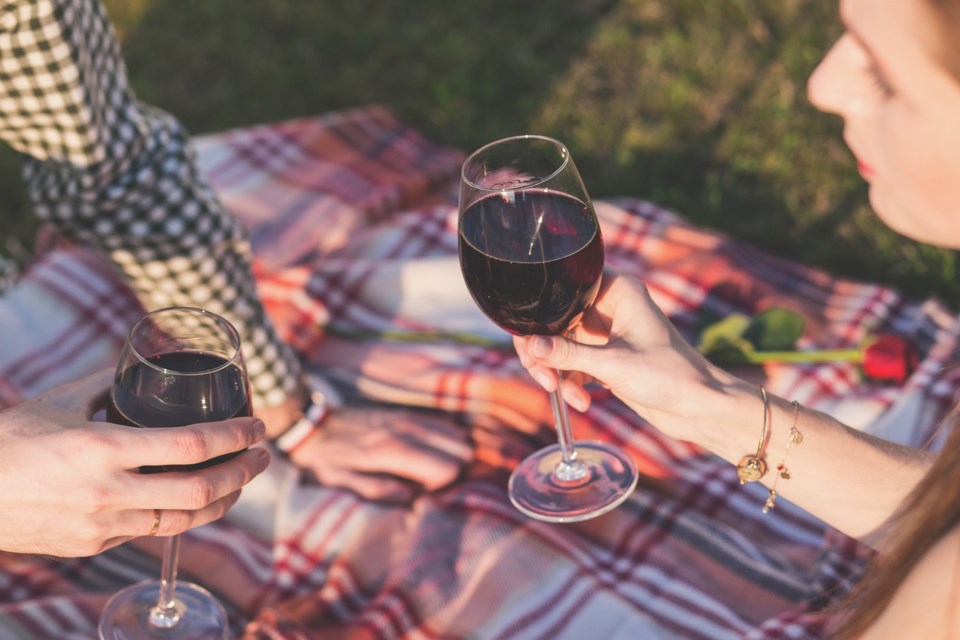 It's time for the City of Burnaby to legalize the responsible consumption of alcohol in Burnaby parks.

Both New Westminster and Vancouver have pilot projects in the works and Burnaby should get with the times and join them.

The pandemic is certainly adding some urgency to this change. Something like half of our population live in apartment buildings and don't have backyards to invite friends to for safe outdoor socializing.

But even in normal, non-pandemic times, people who live in apartments should be able to sit on the grass and have a quiet beer with friends.

The reality is, all of the negative behaviours associated with excessive drinking that we are trying to avoid are already illegal, such as public drunkenness and public urination.

Those laws should be enforced, but the vast majority of people are capable of behaving themselves and they shouldn't be made to feel like criminals if they want to have a glass of wine in a park while they watch the sun set.

And if a pilot project doesn't work out and hordes of hoodlums materialize from nowhere and our parks are overrun by ne'er-do-wells, we can always cancel the project. But somehow, I don't think that's going to happen. I think we're going to see good, well-behaved Burnabarians enjoying their parks responsibly.