Letter: Trudeau must be high to take away people's guns 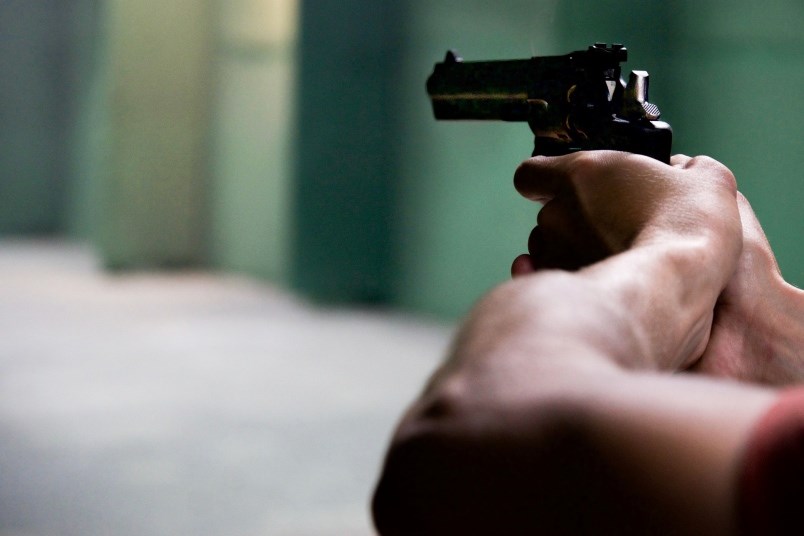 I was wondering if Prime Minister Justin Trudeau and his cronies are on drugs? Punish innocent people that obey the law and take their guns away?

I guess they forgot about the bad guys and we get punished for their illegal weapons brought to Canada.

There's a lot to say but it can't be published.

Editor's note: Newly tabled federal gun legislation would allow municipalities to ban handguns through bylaws restricting their possession, storage and transportation. The Liberal government said Tuesday the measures would be backed up with serious penalties to enforce these bylaws, including jail time for people who violate municipal rules. Under the plan, firearms licence holders would have to comply with handgun storage and transport restrictions in municipalities that pass bylaws. Such bylaws could forbid keeping handguns at home, meaning they would have to be stored at a licensed business, or they might go further by outlawing handguns anywhere in a municipality.