Lively City: A concert, a drawing workshop and more 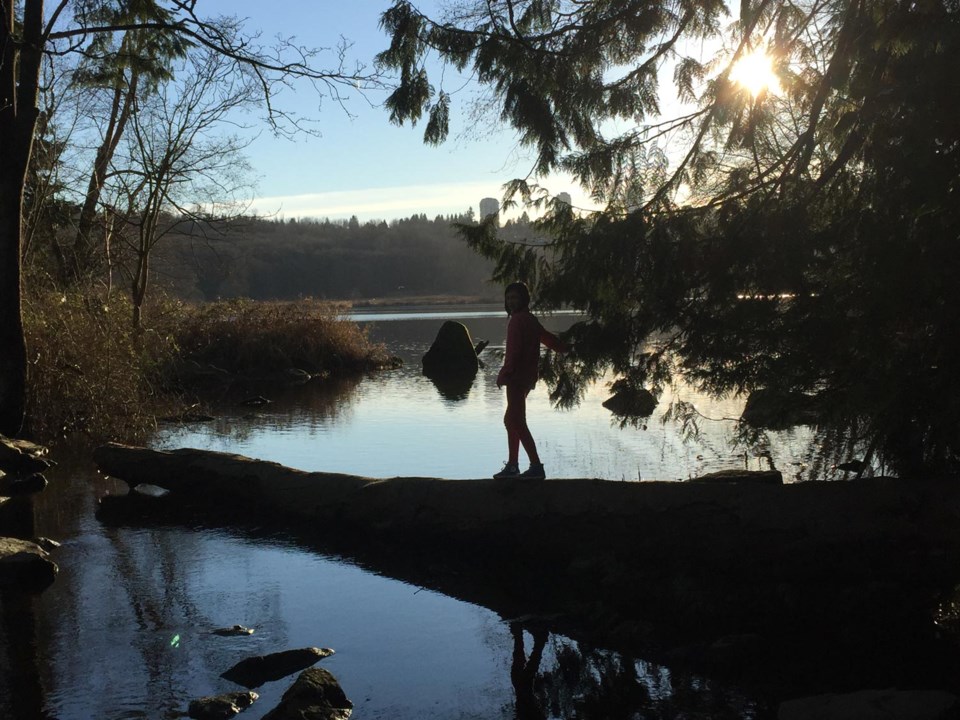 Michael Dutton sent in this photo of a recent afternoon visit to Deer Lake Park. Dutton and his 11-year-old daughter Meghan decided to take advantage of the spring-like weather and enjoy an afternoon at the lake.Michael Dutton

It’s not too late to get tickets to see Weezer and Panic! At The Disco on Thursday, July 28 at Deer Lake Park.
The former is an American alternative rock band that has been around since the early 1990s and is known for hits like Beverly Hills and Perfect Situation. The latter hails from Las Vegas, Nevada, and has produced popular tracks such as Nine in the Afternoon.
Seating is general admission, with tickets starting at $55 available online at ticketmaster.ca. Gates open at 5 and the show starts at 6 p.m.

Kudos
Congrats go out to Burnaby-based writer Winona Kent.
The novelist recently released her fifth book, In Loving Memory. It’s the second part of her Memory Book series, featuring Charlie Duran and her companion Shaun Deeley. The story, which takes place in 1940 at the height of the Blitz, involves accidental time travel.
“In this mesmerizing romance, a woman out of time falls in love with a man for whom time is running out,” reads a write-up.
Kent is a graduate of UBC’s creative writing program and has a diploma from Vancouver Film School in screen and TV writing. She won a national contest with a short story in her 20s, eventually getting a freelance gig with Flare magazine. When she hit her 30s, novel writing had become a priority. She published her first book at the age of 34.

Love horses? Love to draw?
The Burnaby Art Gallery is hosting a week-long sketching class from Aug. 15 to 19. Students will reference Joe Fafard’s Retailles exhibition, which is showing at the BAG until Aug. 28. There’s even a field trip to the horse stables at Burnaby Lake.
Registration costs $75 and the class is available to anyone 19 years and up. All skill levels welcome. Don’t wait to claim your spot. There are only four spaces remaining. To register, visit www.tinyurl.com/zxffapw.