Looking for love, they found frustration – and lost money

As we approach Valentines Day, romance scam trend continues to wreak havoc across the country
Feb 13, 2020 9:06 AM By: Staff Writer 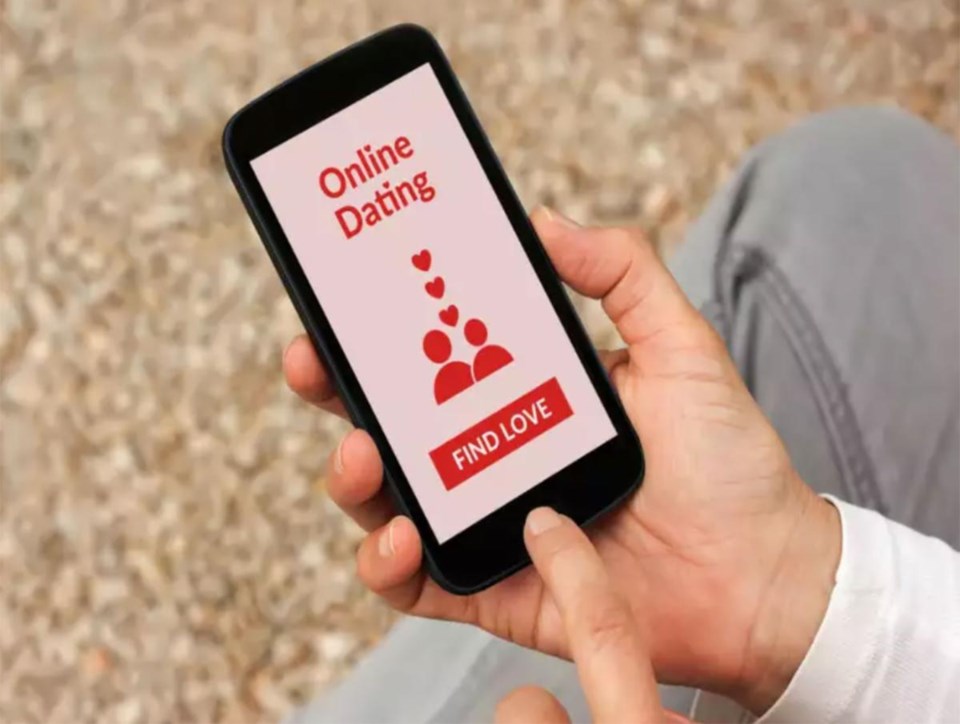 Of the more than 1,100 complaints filed to the consumer protection group regarding online dating services in 2019, most reported problems cancelling services due to automatic renewals.BBB

They might seem like an easy path to a no-strings-attached relationship but online dating services can also trap users into endless billing cycles.

That’s according to what the Better Business Bureau (BBB) described as a “consistent pattern of complaints.”

Of the more than 1,100 complaints filed to the consumer protection group regarding online dating services in 2019, most reported problems cancelling services due to automatic renewals.

BBB recommends users pay close attention to the costs and terms of service of an online dating service.

It’s also warning people to be on the lookout for fraud “as many scammers utilize dating websites to prey on vulnerable people looking for love and companionship.”

According to the BBB’s national list of top 10 scams across Canada, romance fraud ranked number one in 2018, representing more than $22.5 million in reported losses. Preliminary numbers from 2019 suggest the romance scam trend continues to wreak havoc across the country, according to the BBB.

“Criminals posing as potential romantic 'matches' may lead victims on for a while, then suddenly claim they have some emergency that requires significant amounts of money,” wrote the BBB spokesperson in a press release, noting that many of these criminals are overseas, making it more difficult for authorities to pursue them or for victims to get their money back.

The BBB has four pieces of advice for those looking to use online dating services:

Another tip: Do your homework by checking out a dating service’s business profile at bbb.org.