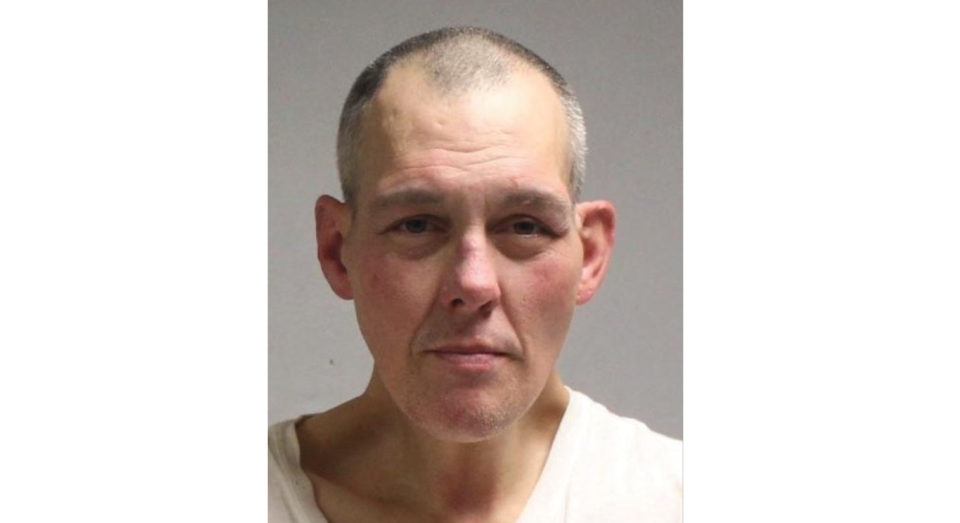 A 47-year-old man has been charged in relation to hateful graffiti on the Chinese Cultural Centre last year and a province-wide warrant has been issued for his arrest.

Yves Castonguay, 47, faces two charges: one for public incitement of hatred and one count of mischief to property, according to the Vancouver Police Department (VPD) after the Chinese Cultural Centre in Vancouver's Downtown Eastside was vandalized during the afternoon of April 2, 2020.

Racist language about the Asian community was written on the windows at the centre.

Castonguay was charged March 30 but didn't show up for his subsequent court date. The VPD says it wants to reassure the Asian community that it's working to hold Castonguay and others accountable for hate crimes.

“Vancouver Police saw a 717 per cent increase in crimes that contained an element of hate, bias, and prejudice last year, with people of East Asian descent being the primary targets,” says Cst. Tania Visintin in the press release. “The criminal charge for public incitement of hatred is a serious, specific charge that is rarely used. We are pleased that investigators were able to secure it.”

The VPD is asking anyone who knows of Castonguay to contact them; they can be reached at (604) 717-3321. If anyone witnesses a hate crime, the VPD urges them to call 911.