Opinion: Michael Bublé puts on a disguise and eats at White Spot 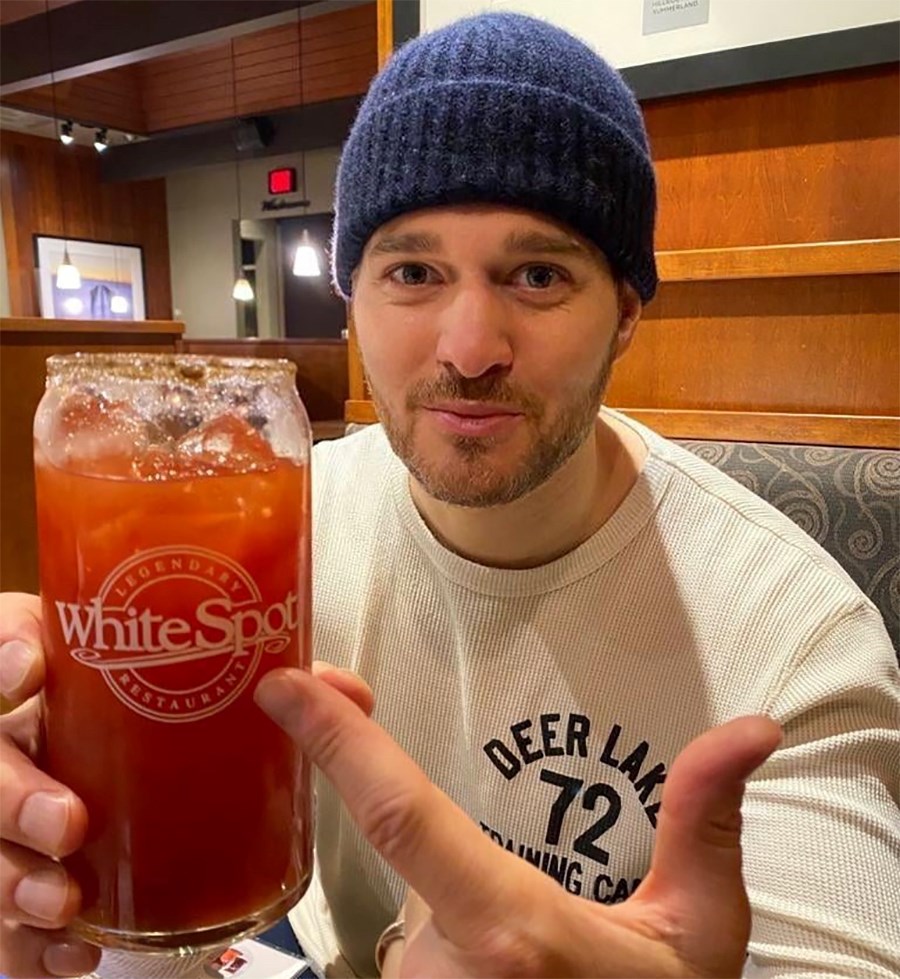 Earlier this week, singer Michael Bublé posted a love letter to a local institution to his Facebook Page which has 8.2 million followers globally.

Sharing the photo above, the caption encouraged tourists to visit B.C. in the future, starting with "When we get through Covid and it’s safe to travel, bring your beautiful family to British Columbia, Canada."

He then went on to specifically praise the home of Triple O sauce, writing "Don’t miss out on White Spot Restaurants, a Legendary place to have a burger & Caesar."

The proud B.C. boy, raised in Burnaby, ends the post with the hashtags "#hometown #childhood #noplacelikehome," and you can tell he represents not only from the post but from the shirt he's wearing.

It's a Muhammad Ali Deer Lake boxing training camp longsleeve, but you know he bought it because he grew up hanging out at Burnaby's Deer Lake.

However, if you saw Buble at White Spot, you might simply walk by him as—in this photo, anyway—he's dressed like any other dude from B.C.

When Dal Richards was alive and there was a White Spot across the street from City Hall at 12th and Cambie, he and I sat at nearby tables once.

I knew he was big band leader Dal Richards when he walked in because he looked the part, wearing a jacket and tie.

Another time, Margaret Gallagher from CBC was eating at the White Spot I was enjoying a meal at. You would have recognized her because, if I remember correctly, she was wearing a CBC scarf.

But if I was enjoying a Legendary burger and the dude in this photo walked in, I'd keep my head down and keep eating. No craning my neck to check out the crooner.

As we all know, Bublé's persona as a performer is as a sharp dressed man, and he can be spotted easily because he's always carrying a twelver of Bubly (pronounced Bublé) fizzy water wherever he goes. What's funny is that his everyday attire doubles as a disguise when he's out and about locally.

I totally would have missed him if I was eating at the same White Spot as he was. And that's pretty awesome.