Ministry: No numbers on mental health for incarcerated youth

The union for prison officers is claiming more incarcerated youth are dealing with mental illnesses, but the ministry that cares for them says it’s not tracking the numbers.
Jul 29, 2016 2:38 PM By: Jennifer Moreau 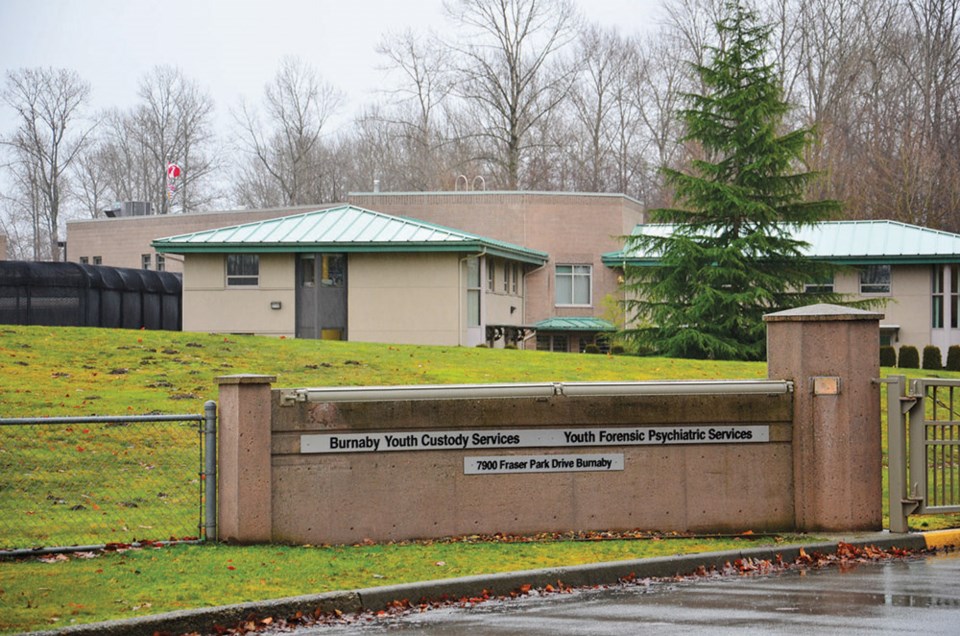 The union for prison officers is claiming more incarcerated youth are dealing with mental illnesses, but the ministry that cares for them says it’s not tracking the numbers.

Following the recent prison riot at the Burnaby youth custody centre, Dean Purdy, a spokesperson with the B.C. Government and Service Employees’ Union, said his members have been anecdotally reporting higher cases of mental illness in the youth prison population.

But when the NOW asked the Ministry of Children and Family Development for numbers to determine if the rate of mental illness is increasing or decreasing, we were told there aren’t any.

That doesn’t mean the ministry is clueless about who has a mental health disorder. There are roughly 43 youth at the Burnaby centre, and they are screened for mental illnesses, treated individually and offered services, according to the ministry.

“If a youth in custody has a mental health concern, it would be noted on their file, and the supports and services available to that youth would be tailored towards their specific needs,” the ministry stated. “For example, if a youth has issues with anxiety, they may receive regular counselling sessions or be placed on medication through a referral to a doctor.”

“We’ve had a request out for some time with the employer, asking for those stats, as well as the updated violence stats, and we haven’t received that,” Purdy said. “All anecdotal information we have from our members is there are more kids inside with mental health issues, and there’s been a rise in overall violence inside the jail, not only youth-on-youth, but youth-on-officer.”

After the recent riot Purdy told the NOW “kids with mental health issues do not belong in a correctional centre.”

As for violent incidents, Purdy said for a three-month period, between Jan. 6 and April 8, staff called either code yellow or code red 52 times. That means there were 52 cases where officers needed help because of an altercation involving the youth.

“So 52 out of those 90 days you have an incident that makes them push their personal alarm pager because they need backup,” Purdy said. “That would be high, especially in a facility with approximately 50 kids. It kind of corroborates around the rise in violence and tension inside the jail.”

Purdy said things have been “fairly tense” inside the prison after the riot.

The July 19 riot involved youth starting fires and trashing living units and officers’ equipment inside the prison. Police and the fire department were called, and the RCMP, the ministry and WorkSafe B.C. are all investigating.

The NOW contacted the office of Mary Ellen Turpel-Lafond, B.C.’s child and youth welfare watchdog, and a spokesperson said they sent an advocate to the prison after the riot to speak with the youth involved and hear their side of the story. The office has not yet decided on whether to formally investigate the incident.

The office also confirmed there are no ongoing stats for mental illnesses for incarcerated youth in B.C. but cited a 2011 study that found 100 per cent of females and 92 per cent of males had been diagnosed with some kind of mental health disorder, which includes “conduct disorder” and substance use disorders, but incidences of psychosis were very low.