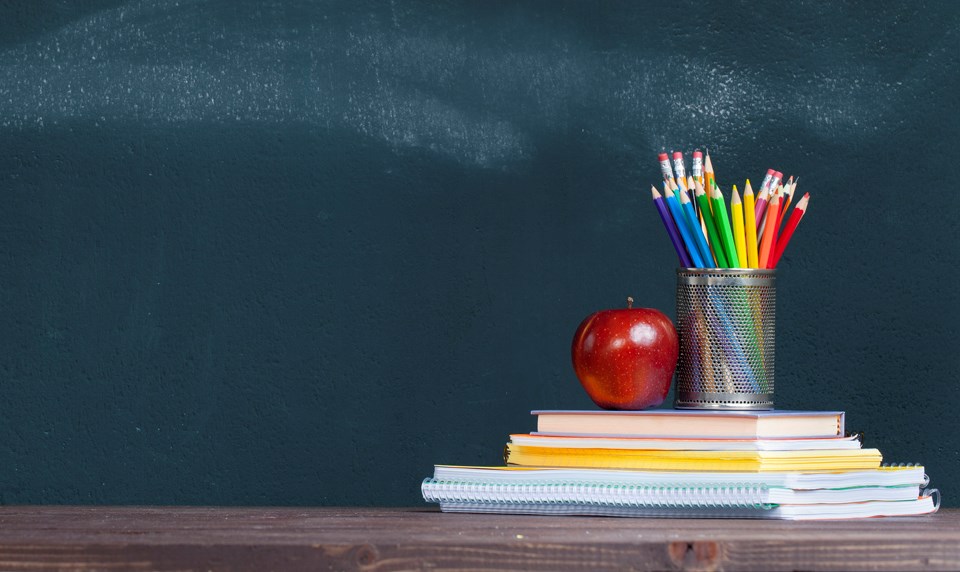 By comparison, the CEO of the province’s biggest school district, Surrey superintendent Jordan Tinney, took in $301,827; Vancouver’s Suzanne Hoffman, the superintendent of the second-largest district, made $269,971; Coquitlam’s Patricia Gartland earned $254,553 at B.C.’s third-largest district; and Kevin Kaardal (Niccoli-Moen’s predecessor in Burnaby) was paid $240,378 for his job at BC’s fifth-biggest district, Central Okanagan.

Compared to their counterparts, Niccoli-Moen and Hoffman once again incurred relatively modest expenses for the year at $8,678 and $7,238 respectively.

When it came to increases in remuneration, however, Niccoli-Moen came in second, taking in $9,786 (3.8%) more this year than last.

Vancouver’s Hoffman, however, saw her pay drop by $6,426, according to that district’s SOFI.

B.C. school districts and other government bodies are required to submit a statement of financial information every year to report the earnings and expenses of all employees who made more than $75,000.

Benefits and pension contributions paid by the district to employees are not included in the SOFI figures.

The SOFI list was originally intended to capture high public sector salaries, according to Horswill, but he noted the $75,000 threshold has remained the same for “many, many years.”

The number of district staff who now make more than $75,000, including not just administrators but classroom teachers, has increased substantially.

Last year, for example, the district’s average teacher salary cost was actually well above the threshold – at $79,493.

Most were district and school administrators, but 22 teachers also took in six-figures – up from eight the year before.

The Burnaby Teachers’ Association says those numbers are misleadingly high and would like to see the province revisit the $75,000 reporting threshold.

“There are a number of factors that could result in higher reported figures in regards to annual earnings for teachers,” he wrote in an emailed statement. “For example, a teacher may have received a lump sum WorkSafe payment or may teach in additional areas outside of K-12.”

The total remuneration for teachers who retired last year after working in the district full time for more than 10 years could also include a long-service gratuity based on years of service.