TransLink was overwhelmed with input on proposed routes for the gondola that is set to bridge the gap between SFU and the Millennium Line. The transit authority has three proposed lines that could connect the university with the SkyTrain line.
Oct 5, 2020 1:25 PM By: Staff Reporter 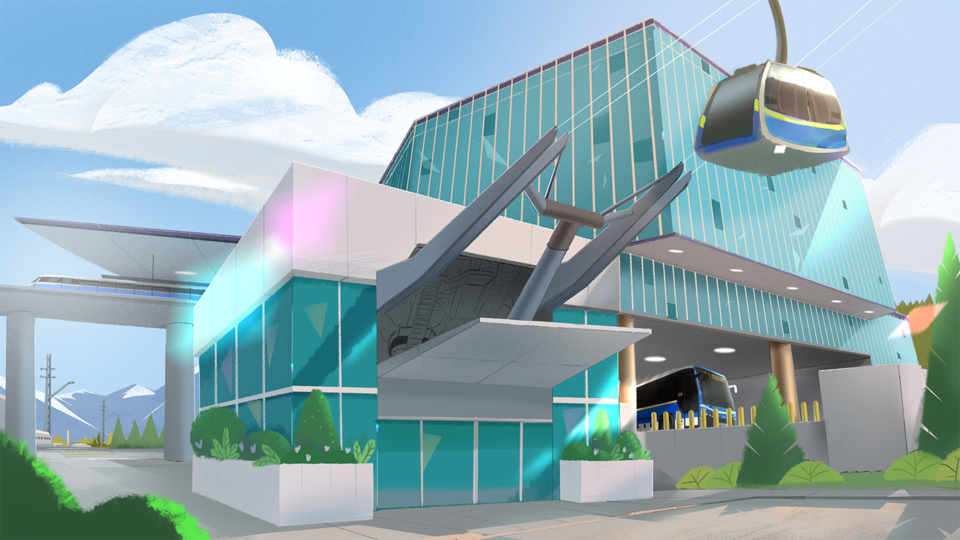 A computer rendering of the proposed gondola to Burnaby Mountain and SFU. TransLink photo

TransLink was overwhelmed with input on proposed routes for the gondola that is set to bridge the gap between SFU and the Millennium Line.

The transit authority has three proposed lines that could connect the university with the SkyTrain line. The route is expected to see 25,000 trips every day, with a gondola cabin departing every minute, according to a TransLink news release.

During September, TransLink held a public engagement process that received a lot of responses.

“We received over 10,000 survey responses, we are very pleased at the volume of the responses,” said Kevin Desmond, TransLink CEO. “Early indications are a pretty favourable response, but we’re still sorting through the information. We’ll be reporting that out in due course.”

All three proposals would end on the university’s Burnaby Mountain campus, with the first two ending at the bus exchange and the last ending near South Campus Road. The main difference is the route they take to that location.

The Mayors’ Council on Regional Transportation voted unanimously in July 2019 to advance the project to a public consultation, which ended Sept. 30. It focused on things like travel times, costs, environmental impacts, and neighbourhood interests, such as noise, safety and privacy.

Project director Jeffrey Busby said TransLink has been working closely with the university and the City of Burnaby to develop the routes.

“During the first half of 2020, we completed technical work to help inform our engagement with stakeholders, the public and Indigenous groups. This work helped us to understand conditions in the corridors, develop conceptual designs … and update key information, such as ridership, cost and benefits,” Busby said in a news release.

Last year, TransLink estimated the direct route would cost about $197 million, and it would be cheaper to operate than the current 145 bus route.

The public can find out more information online at translink.ca/gondola.