An estimated 800,000 jobs in Canada's foodservice sector have already been lost due to the COVID-19 crisis, and now a national movement is afoot to support the industry.
Apr 8, 2020 3:38 PM By: Lindsay William-Ross 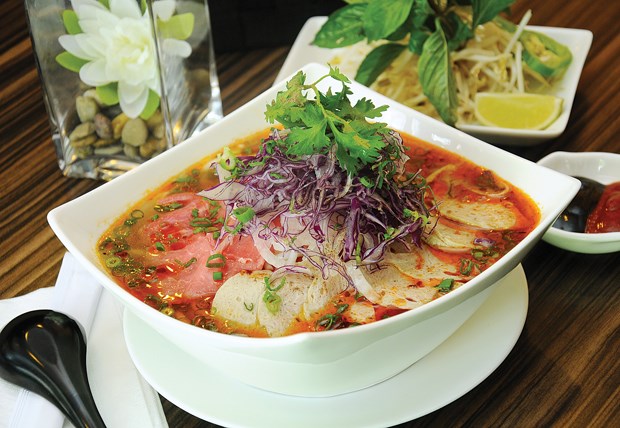 An estimated 800,000 jobs in Canada's foodservice sector have already been lost due to the COVID-19 crisis, and now a national movement is afoot to support the industry.

A national "Takeout Day" has been declared, in the hopes that Canadians who are able to do so order out a meal on Wednesdays for take-out or delivery from their favourite local restaurants.

The first official "Takeout Day" will be Wednesday, April 15.

Restaurants are hurting right now in B.C. and across the country. While some are closing doors temporarily, others are making the move permanent, citing the financial impossibilities of being able to return once restrictions are lifted.

Some have soldiered on, turning to take-out meals as the only viable way to keep product moving in from suppliers and customers fed.

But the survival of your favourite local restaurants is not guaranteed.

Here are a few chefs from across the nation explaining why a movement like Takeout Day can be a lifeline to Canada's restaurants:

“#TakeoutDay aims to save more than just businesses - whether it’s the local mom and pops eatery or the popular restaurant that made it onto top dining lists. Our robust and diverse culinary scene is an integral part Canada’s unique identity and we stand to lose an important part of our culture and heritage if we don’t do our part,” says Pay Chen, a popular food opinion leader and an ambassador for Canada Takeout.

You may have already thought of a few places you could get a take-out meal next Wednesday - and the Wednesday after that - but if you're not sure who's up and running and what they have on offer, there are some great resources available right now. You can use the Restaurant Finder map on Canada Takeout's site, or you can use a nation-wide portal like Breaking Bread.

Where: Your home, with food picked up or delivered from a local restaurant