While it’s possible to extrapolate seat counts and projections with the methodology used, pollster says it’s more like the 338 Canada project saying, “this is how we think the vote will land but it’s not an actual poll.”
Oct 22, 2020 12:03 PM By: Chris Campbell 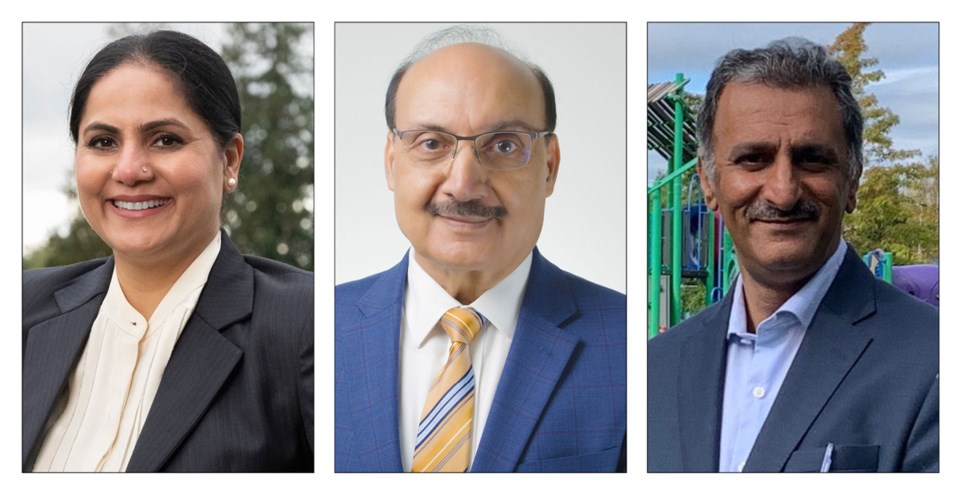 The BC NDP is forecast to sweep all four Burnaby ridings, according to modelling by the 338 Canada project, which projects election outcomes with a statistical model based on opinion polls.

In the neighbouring riding of Burnaby-Lougheed, where BC NDP candidate Katrina Chen has served as minister of state for child care, the BC NDP hold a 25-plus-point lead over BC Liberal Tariq Malik.

In the riding of Burnaby-Deer Lake, where BC NDP candidate Anne Kang has served as MLA, the BC NDP hold a 25-plus-point lead over BC Liberal Glynnis Chan.

In the riding of Burnaby-North, where BC NDP candidate Janet Routledge has served as MLA, the BC NDP hold a 24-plus-point lead over BC Liberal Raymond Dong.

Despite the positive news for the BC NDP in Burnaby, such modelling is not equivalent to a poll and should not be taken as a locked-in conclusion, according to pollster Mario Canseco, president of Research Co.

While it’s possible to extrapolate seat counts and projections with the methodology used, Canseco said it’s more like the 338 Canada project saying, “this is how we think the vote will land but it’s not an actual poll.”

338Canada.com figures are not based on individual riding polls, rather they take into account electoral history, how the party is doing regionally and demographic information, for example, household income, age, population density, education and employment.

Canseco compared it to how individuals analyze a race based on observation and political analysis, not polls, for example, if a seat was won with a small margin or where a leader visits.

“We all make that analysis in our head,” he said.

Canseco added the projections are an “interesting exercise” but it’s not a substitute for polls; in fact, it relies on actual polls to extrapolate its seat projections.

“I don’t see a problem with this website – it’s actually a lot of fun,” Canseco said. “The problem I have is the misinterpretation.”

- With files from Maria Rantanen and Stefan Labbe