The saga of Burnaby gym users who have had their old accounts from a bankrupt gym taken over by a new company continues.
Oct 24, 2020 5:43 AM By: Chris Campbell 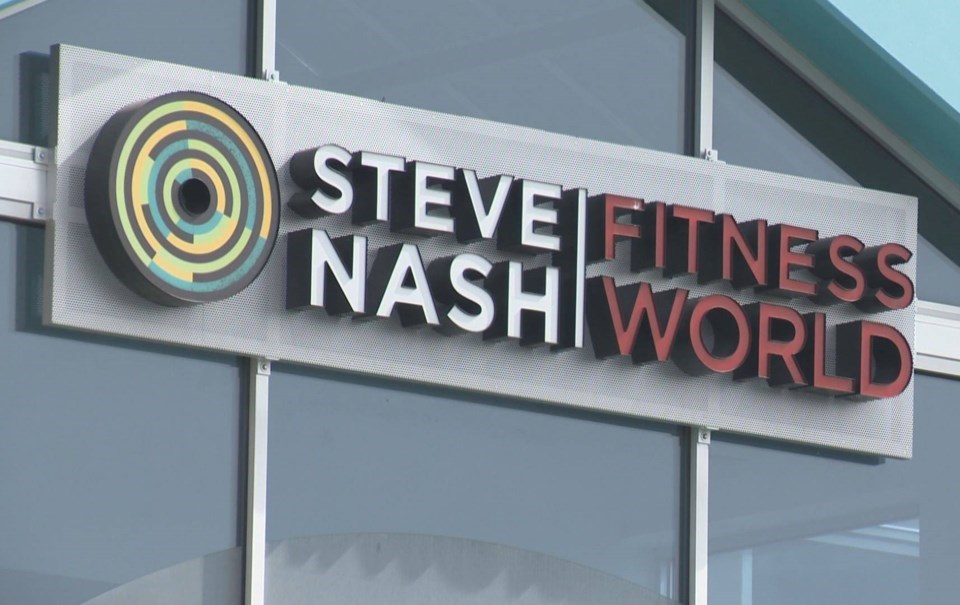 The saga of Burnaby gym users who have had their old accounts from a bankrupt gym taken over by a new company continues.

I recently wrote about a Burnaby resident who complained to the NOW last month about being charged fees even though her gym company had gone bankrupt.

Lorrie Hansen and members of her family belonged to Steve Nash Fitness World, which imploded earlier this year and went bankrupt, with a new company, Fitness World, rising out of its ashes and maintaining some locations in Burnaby. (Read the original story here.)

Hansen was upset that fees began being withdrawn from her bank account by the new company without receiving any contact from them that this would be happening. According to the Fitness World email, “membership agreements are transferable” – that story is detailed here.

Joshua Guidi tells a similar tale. Guidi was a member of SNFW when it went bankrupt. He too noticed fees coming out of his account and spent months trying to get a response from the new Fitness World.

He was finally informed by Fitness World that his account had been transferred to the Burnaby facility on Kingsway because the old SNFW gym on Lougheed Highway in Brentwood would not be reopening.

Guidi wasn’t thrilled, but he went about discussing the situation with his new gym. That wasn’t easy because he was told at first, at the beginning of August, that he would have to email the company.

One problem is that when Fitness World took over his account, he was actually being charged more than the old SNFW pricing without any representative ever speaking with him about the account.

“Some features within the new pricing were not even implemented, but had to be paid for,” Guidi said. “I was on a month-to-month as my 1-year commitment had ended 2 years ago so I did not want to sign a new agreement. I wanted to stay month-to-month. There were a few other issues, but my main request was, can someone from head office please call me to discuss best options on how to move forward. That’s it. That’s all I asked.”

What he was met with was months of silence.

Guidi, it should be noted, has been on CERB and was looking to save month in every place he could. So getting this gym account was important. He really wanted to be assured that he could cancel at any time if money got even tighter.

Finally, a few weeks ago, Guidi was told over the phone that his account would be straightened out and he would receive a cheque to make up for the money charged that he wanted stopped.

The NOW has previously contacted Fitness World through a contracted public relations firm and was told it would not be commenting on the contract transfers.